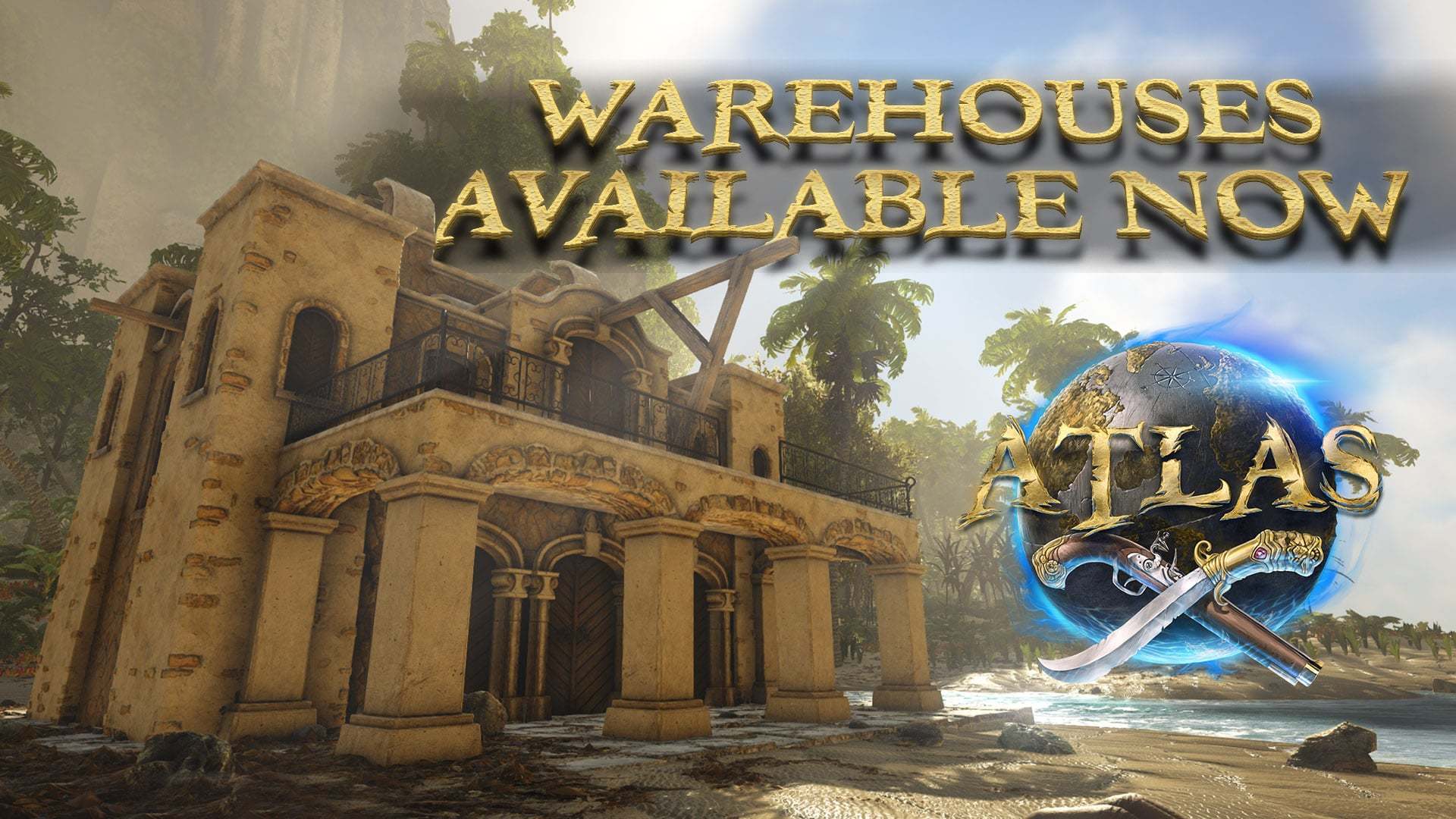 We’re excited to bring you phase 2 of the new features we are currently rolling out! Expanding from the Farmhouse system we introduced last patch, Warehouses are a new structure type that players may build at the smithy. We are shifting Stone Farmhouses and Warehouses to a new skill - Advanced Automation, which can be found in the Construction Tree (requires Esotery of Building).

Warehouses can be used in conjunction with Farmhouses to automatically collect and store the resources gathered from Farmhouses. Gone are the days of having to tediously move resources to and from for storage. Simply craft and place the Warehouse and it will begin gathering from all farmhouses within a 500m radius. Ever get confused by which of your storage boxes has which resources? With its large storing capacity, you can now easily access all your resources in one place! Any basic resource and alloy can be put into the warehouse, it will not store finished goods. 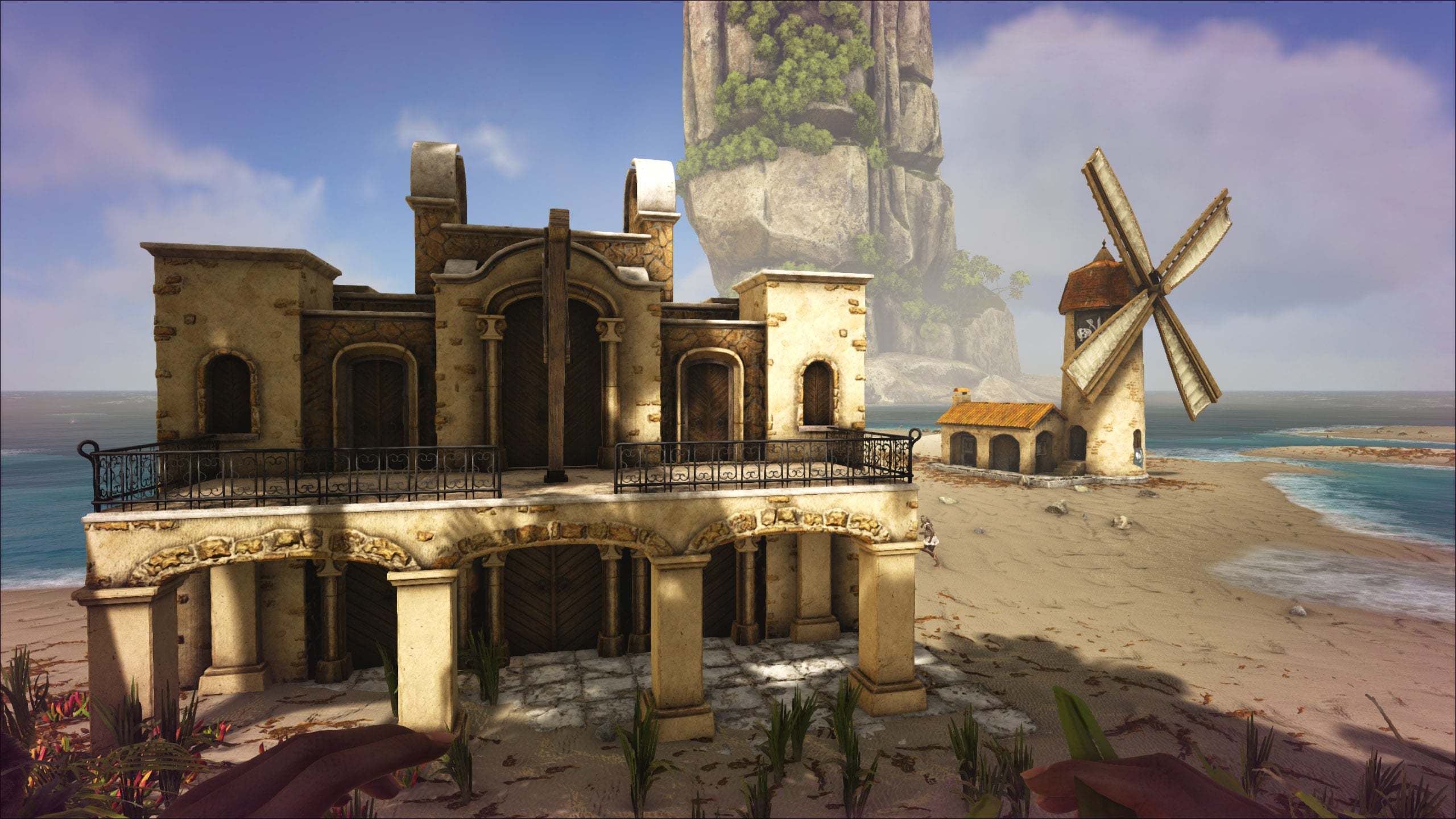 We’ve also made a few tweaks to improve and balance Farmhouses. Again, these systems are still a work in progress and we are continuing to change and develop on Farmhouses and Warehouses as we examine gameplay and receive player feedback.

The Warehouse update also includes an Explosive Barrels rework and a couple of minor balance changes on Puckles and Army of the Damned.

For more details on Warehouses and other changes, see the full patch notes below:

**Known Issue: When attempting to throw a barrel while on a ship, the barrel will drop where the player is standing and then explode.
We are working out how to resolve this issue and will send out a patch for it as soon as we can.