HAPPY LUNAR NEW YEAR!
To kick off the new year, we’ll be releasing a new patch late next week for both PC and Xbox. It will feature a number of various bug fixes, QoL improvements, and balance tweaks in a similar vein as the update from this past December.


The biggest change that players will see this update is the reduction of the max player level from 150 to 120. We wanted to give the community advanced notice of this particular change since it’s a fairly large shift in how players’ characters will experience ATLAS.

All players who have raised a character past level 120 should expect those characters’ levels to be reduced back to level 120 and all characters (regardless of level) will have their skill points automatically reset for free. As such, players will need to reassign their skill points upon logging in after the update is released next week.

We’ll be sharing the rest of the patch notes with you once it's released next week. In the meantime, we’ll be enabling 2x rates for experience points and harvesting this weekend and those rates will continue to stay active while we continue to explore additional changes to gaining experience, harvesting resources, and leveling up in general. 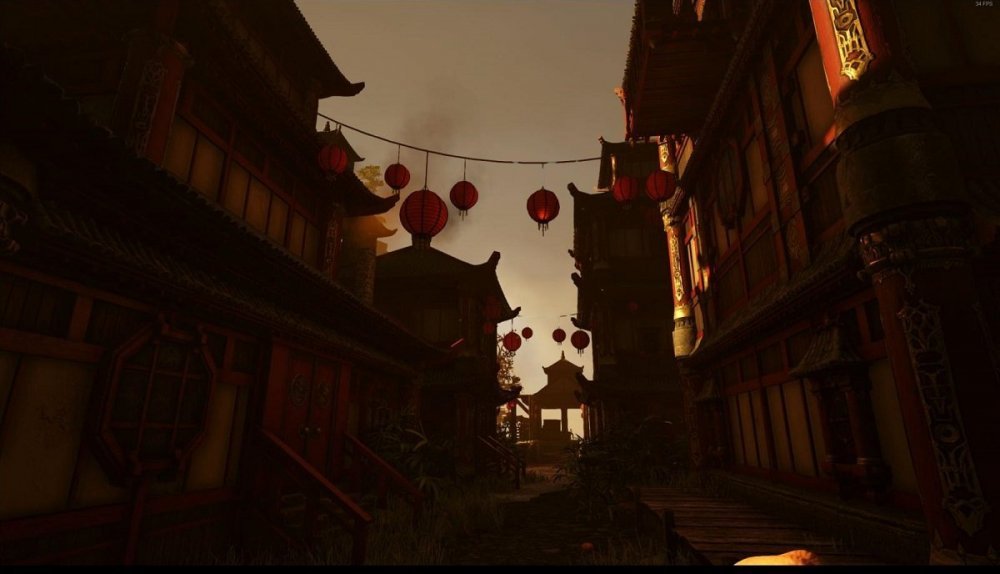