This Captain’s Log will cover news related to Blackwood, our upcoming Dev Livestream, the PTR and an introduction from our new Lead Designer! Let’s get right to it! 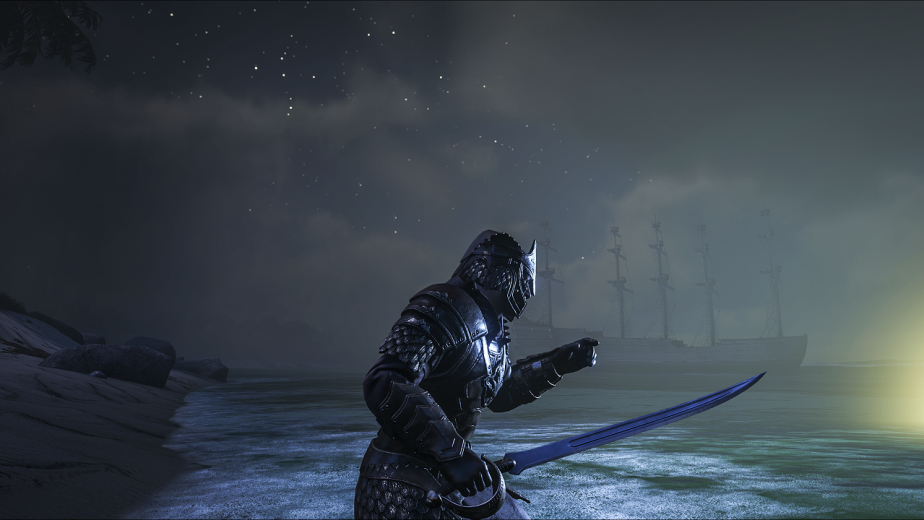 Designer Diary
My name is Erik Waananen and I’m thrilled to be joining you today as ATLAS’ new Lead Designer. It’s my pleasure not only to formally introduce myself but also to give you an update on what’s coming next for the game. So let’s dive right in, shall we?

ATLAS is an incredible world full of action, adventure, discovery, and community. And while a number of you are enjoying yourselves in-game, I think we can all agree that ATLAS has somewhat struggled to “find its sea legs” since its initial Early Access launch in December. My job will be to help the game get its bearings and -- together with the rest of the dev team -- work with a singular mission in mind:

Achieving this goal will be no small task. We have a lot of work to do and it’s going to take a good deal of time and effort to accomplish it. But we will get there, especially with your continued feedback and support. Your constructive thoughts and criticism are all extremely helpful to us, so please keep them coming.

I’d like to announce that we’ll be hosting a very important developer stream next week on Wednesday, August 28th at 2:00 pm PDT. The main focus of this stream will be the reveal of an entirely new roadmap for ATLAS. We’ll also be addressing a number of the community’s questions and concerns about the current state of the game. I don’t want to spoil anything for you just yet, but suffice it to say there’s a big “change in the wind” coming to ATLAS and you definitely won’t want to miss it.

Sorry to keep you all waiting a bit longer, but I promise we’ll provide more details and answers soon. Until then, keep a weather eye on the horizon and we’ll see you on Wednesday!

Blackwood Update
The ancient serpentine boss, Anacthyon, is poised to slither onto the Blackwood variation of the ATLAS with today’s update.


Along with this new boss, Blackwood includes:
Blackwood is free for anyone who already owns ATLAS. It is available for play in Singleplayer mode, Non-Dedicated Server mode, and on Unofficial Servers that opt to host the map.

Livestream Q&A Thread
With the Dev LiveStream drawing closer, we’d like to take this opportunity to remind you that we have an official “Livestream Q&A” thread running to help us collect your questions regarding the things you care about and answer some of them on-stream. There have been some great questions submitted thus far, so please keep them coming!

Public Test Realm
If you haven’t checked out the PTR and some of the changes which will be coming in the next Mega Patch, it is still available for players for a limited time. Thank you to those of you who have been running the PTR through its paces and helping us identify bugs and issues along with giving feedback.

Info on joining the PTR can be found <here[www.playatlas.com]> 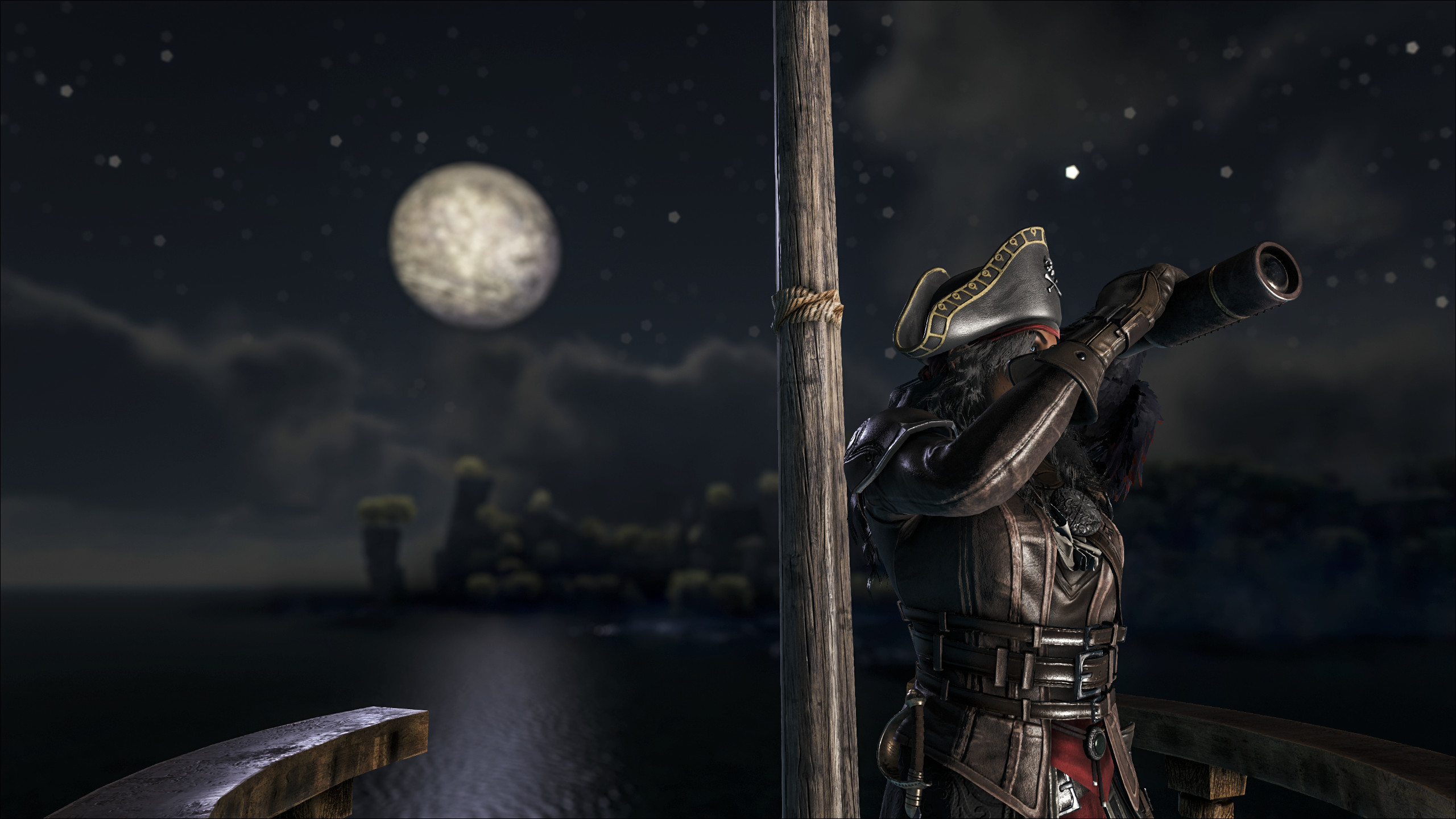 For the latest dispatch on #playATLAS keep yer one good eye trained on this here information
Natter n' chatter on Discord: https://discord.gg/playatlas
Navigate ye olde Subreddit: https://www.reddit.com/r/playatlas
Hear ye, hear ye on Twitter: https://twitter.com/sailtheatlas
Watch us scallywags on Twitch: http://twitch.tv/sailtheatlas
Plus ye can band with us Pirates on Facebook: https://www.facebook.com/playatlasgame