Our website is made possible by displaying online advertisements to our visitors.
Please consider supporting us by disabling your ad blocker.

Our Public Test Realm is now live with our latest update, ready to be explored! This Captain’s Log will cut straight to it and provide details on how to join the fun as well as what to expect in the coming weeks ahead!

Live Stream!
First things first, at the end of the month we’ll be doing an ATLAS Developer Livestream! We’ll be announcing a date as we get closer to the time, so keep an eye out. The stream will be hosted on multiple platforms and we’ll have much to share and discuss. Make sure you’re following our pages and tune in!

We’ll also be collecting some questions from the community which we’ll be answering live. If you’ve got something on your mind, whether it’s about future development plans, upcoming content, decisions regarding features, submit your questions to this thread!

Public Test Realm
With this initial round of PTR changes, we’ll be exploring:

The new content that has been revealed so far won’t make it into this iteration, but we plan to get it into another.

If you want to join in on the fun, check out some new islands, and help us put these changes to the test you’ll need to switch to the PTR branch (8gb download) which we’ll go through below.

How to join the PTR

For those who want to join in on the fun, the ATLAS Public Test Realm is available to all players by opting into the Steam Beta branch. You can join the PTR by following these steps:

1) Right click on the ATLAS game in your steam library and select "properties"
2) Select the "Beta" tab on the popup.
3) Locate publictestrealm in the drop down menu and select that.
4) Select close then launch ATLAS.

You may need to restart your Steam Clients to make sure you see the publictestrealm branch as a beta option.

We will be reopening our PTR Bug reporting channels on the Discord and here on the Forums to coincide with the launch of the PTR. Instructions on opting into the PTR Bug Report channel on the ATLAS Discord can be found in #discord_news. 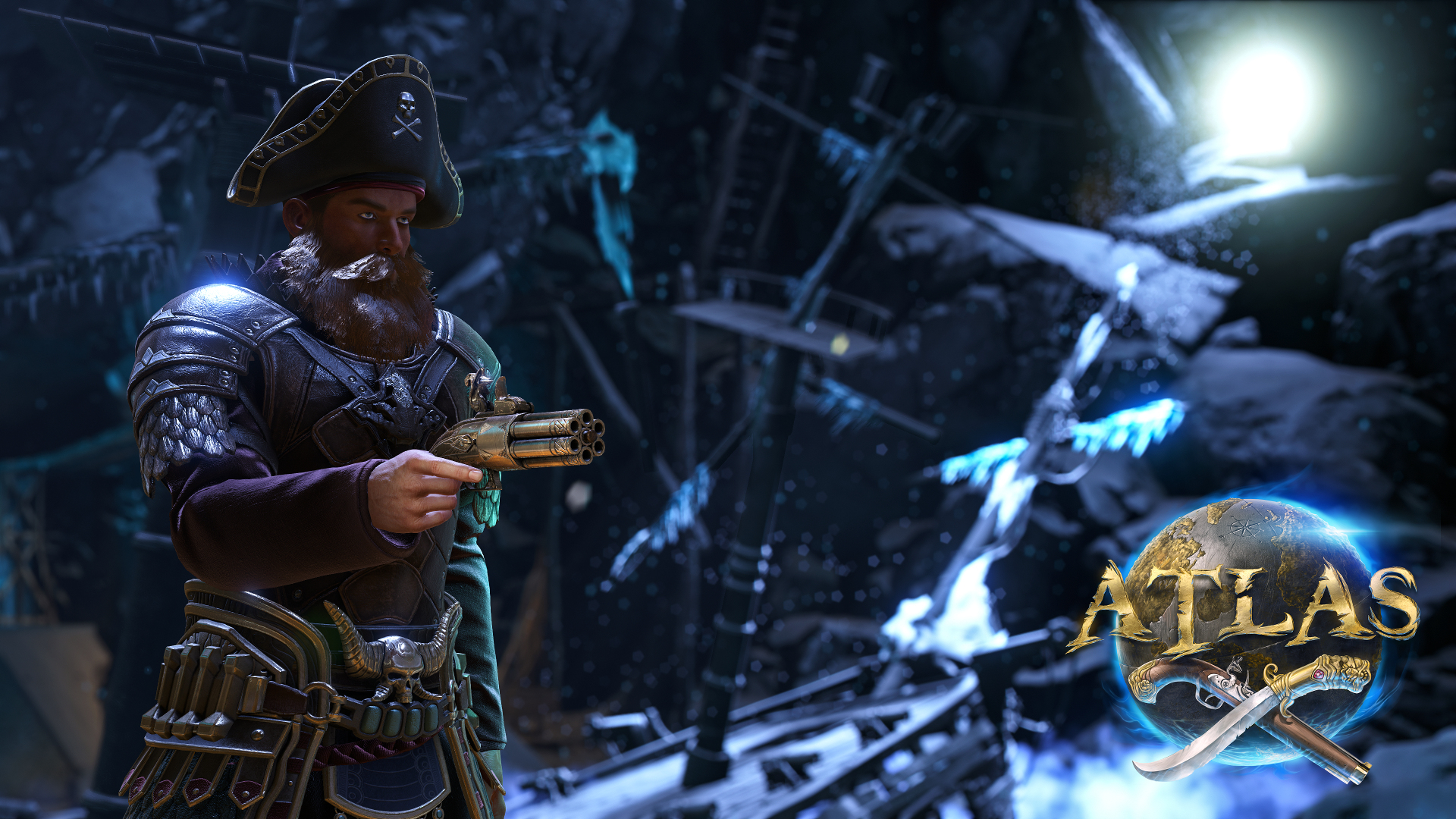 We’re still working on the Encampments system, however, it needs a bit more time in the oven before it’s ready to be packaged and delivered to you. We’ll have further updates on this at a later time. For those not familiar with what the Pirate Encampments system is, you can read about it here:

Enforcement
Our Enforcement protocol has been expanded to include temporary bans. This means that enforcement will now include three tiers of action rather than two: Temp bans, Permabans, and HWID bans.

Whether your offence receives a temporary ban or not will be at the discretion of our Enforcement team. For the most part, temporary bans will likely be appropriate when enforcing against player misconduct, namely, chat related misconduct. Repeat offenders may receive longer bans, or in some cases, enforcement action will be escalated to permanent bans.

Moving forward, in regards to some players feeling that what they said in-game was not deserving of a permaban: We work with the overall community and within our own company guidelines to identify what disruptive behavior and misconduct are and what the consequences for those behaviors should be. If your disruptive behavior has resulted in a permaban, it was either deemed highly excessive and harmful or this is not the first time you have been informed that your actions were inappropriate and unwelcome on our network.

Please bear in mind that bans, both temporary and permanent, are seldom revoked. If you feel your ban was issued in error or seek clarification on the nature of your ban, bans can be appealed here: link to new ban appeal option