To start off the new year right, we are reinforcing our commitment to better supporting our Xbox community. Unfortunately, there have been several game breaking issues affecting Xbox players recently. To that end, our primary focus for this patch is getting out a fix so that Xbox players can log into the game without crashing. There is still a lot more we need to do to improve the Xbox experience, but we are taking the steps needed to get us back on track. Additional improvements and fixes will follow in subsequent patches.

We have opened a new crossplay compatible Public Test Realm (PTR) so that Xbox players can also participate in testing out patches prior to them being implemented on live servers. Xbox players can gain access to the PTR server by filling out this form: https://forms.gle/9LEBUWF8EXx15WTt6

Servers will be going down to deploy the update on Wednesday January 11th around 12PM PST. Servers are expected to be back up shortly after. 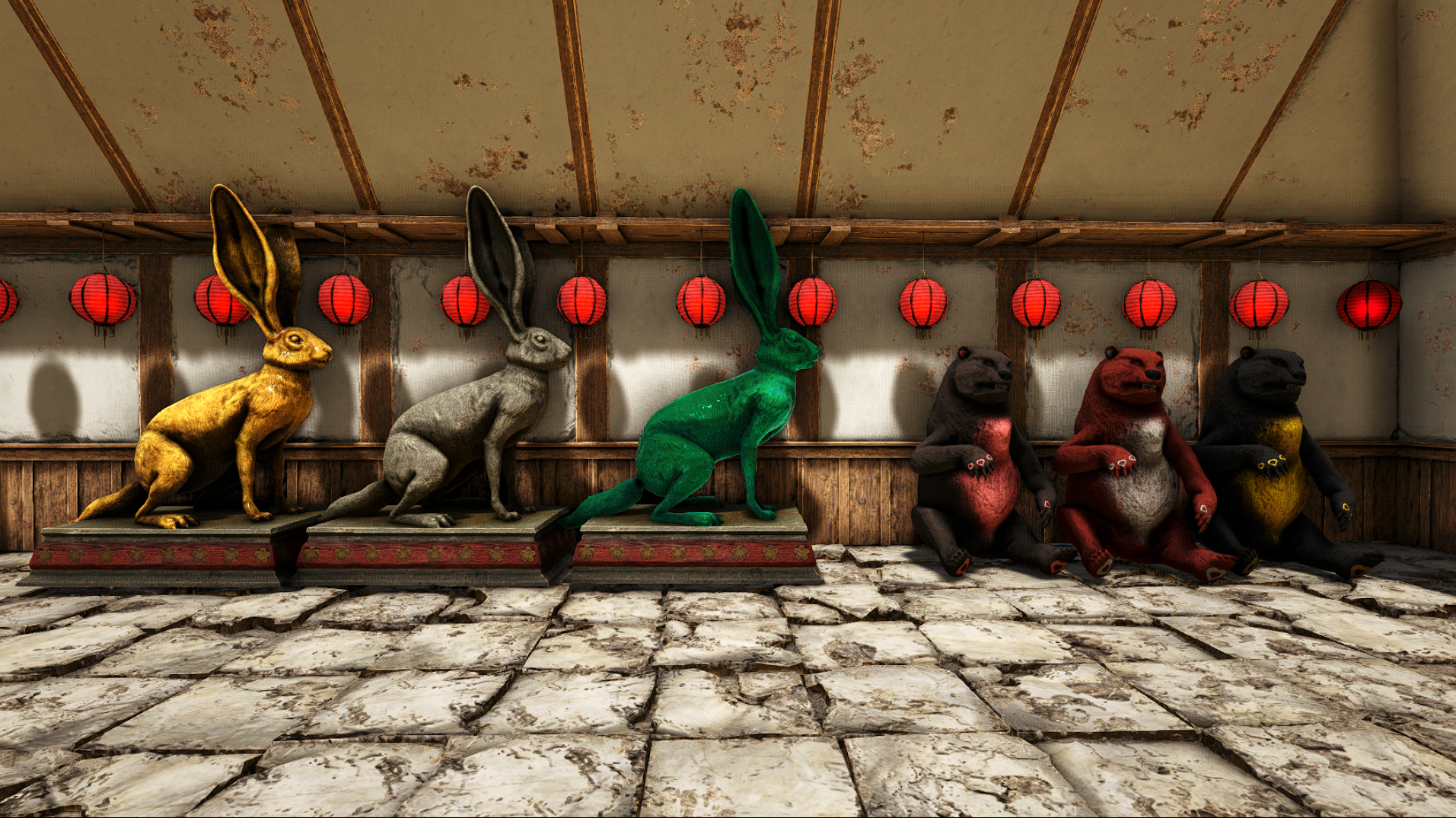 Lunar New Year and Valentine's Day themed items can be purchased from Holiday Vendors found on Freeport islands:
Bug Fixes
Misc.
Xbox Only
Known Issues
Final Note
Again, we would like to emphasize that ATLAS is still in Early Access, meaning many things can and will likely continue to drastically change - even in the middle of development. Anything discussed is only up to date as of the moment it is posted. Features and changes that ultimately make it to the next patch, as well as timing, may be different from what was previously discussed.