A new season is soon to be here! We have new server layouts, a Winter Holiday to celebrate, some items to improve taming and tame storage, and a long list of bug fixes. With the changes to the servers, we are expecting an extended downtime to get everything up and running.

Official servers are expected to go down Wednesday November 30th around 7AM PST and should be back up around 7PM PST.

There were some questions regarding the status of the Season 10 Roadmap previously posted here. Since we were not originally anticipating the current season ending so soon, not everything on the roadmap was able to be completed. The information in that roadmap is still relevant, it will just be extended into the new season. You can still expect to see those trading system upgrades, factions, modular ship improvements, and singleplayer maps.

Released Patch Notes
v.554.3
New Content
New Servers / World Maps
As mentioned in our previous announcement, there are some changes coming to the size, count, and layout of our official servers this season. There will be one 6x6 PvE server and ten 3x3 sized PvP servers. 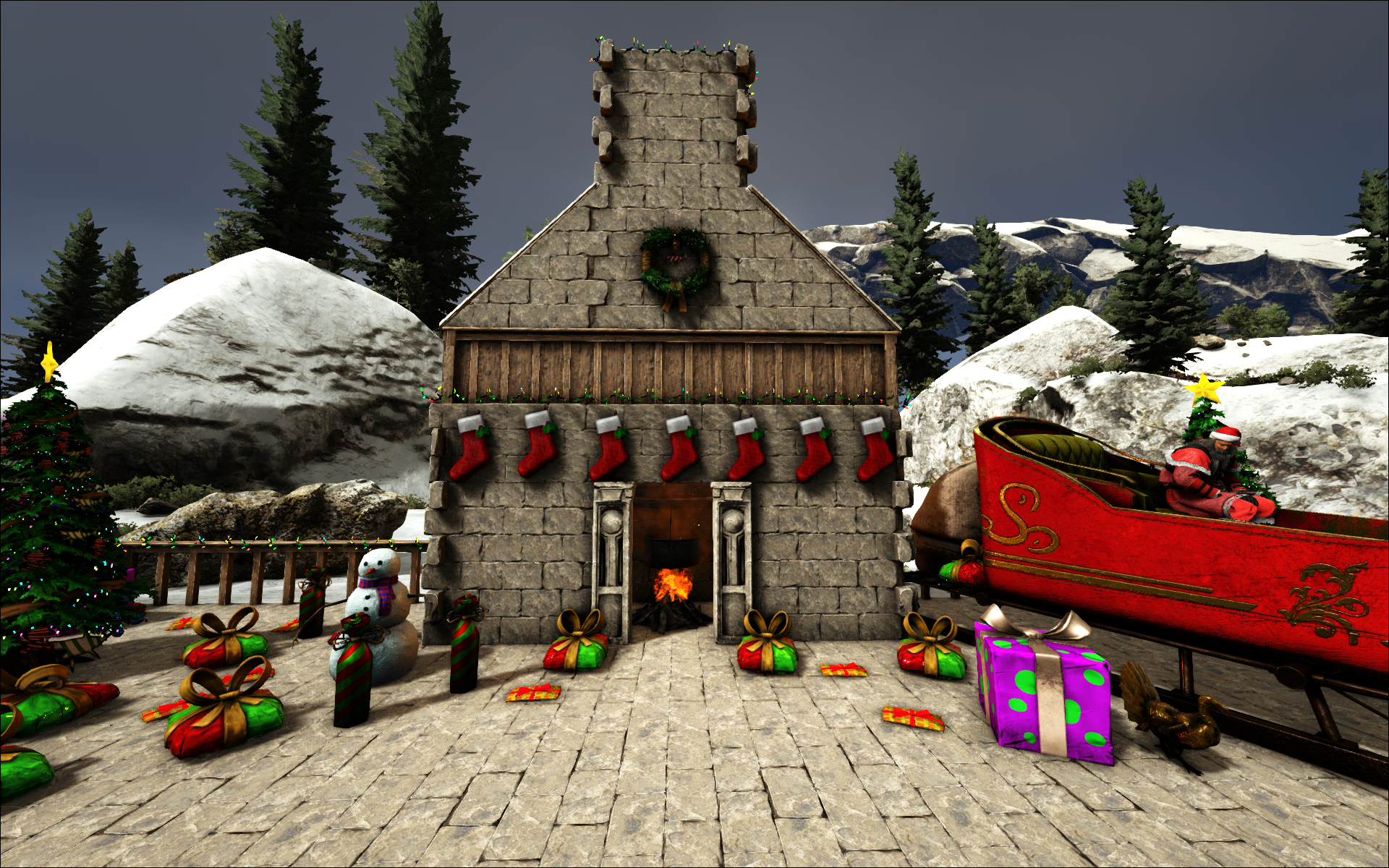 Winter has arrived in Atlas, so cozy up next to a warm fire and enjoy the jolly times ahead during this limited time event!

Winter themed items can be obtained from Holiday Vendors found on Freeport islands: 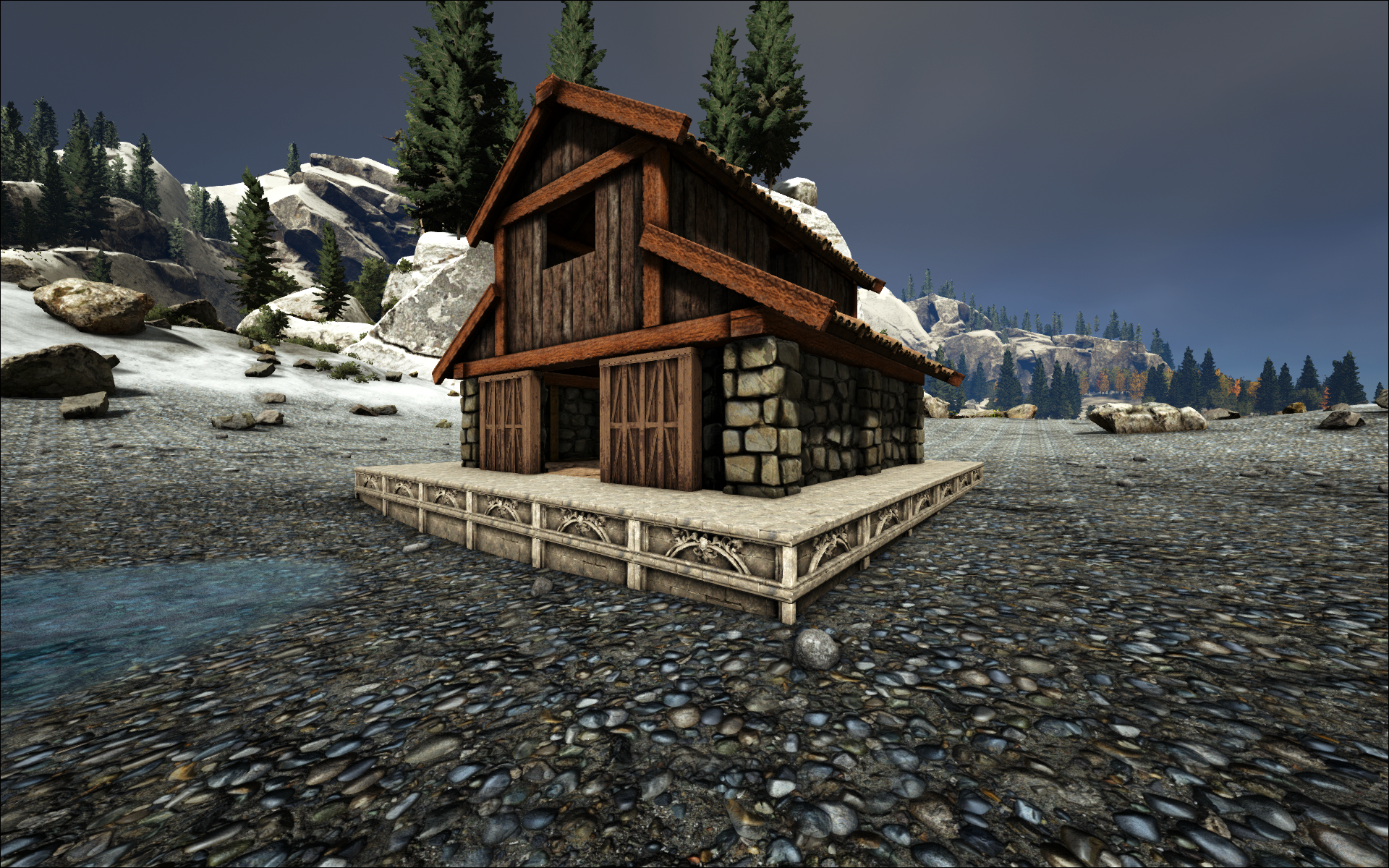 The Barn is a structure used to store up to 255 tames. Tames in the Barn will not reproduce or require food.

Crafting: Can be crafted in the Smithy after learning the Beastmastery 2 skill 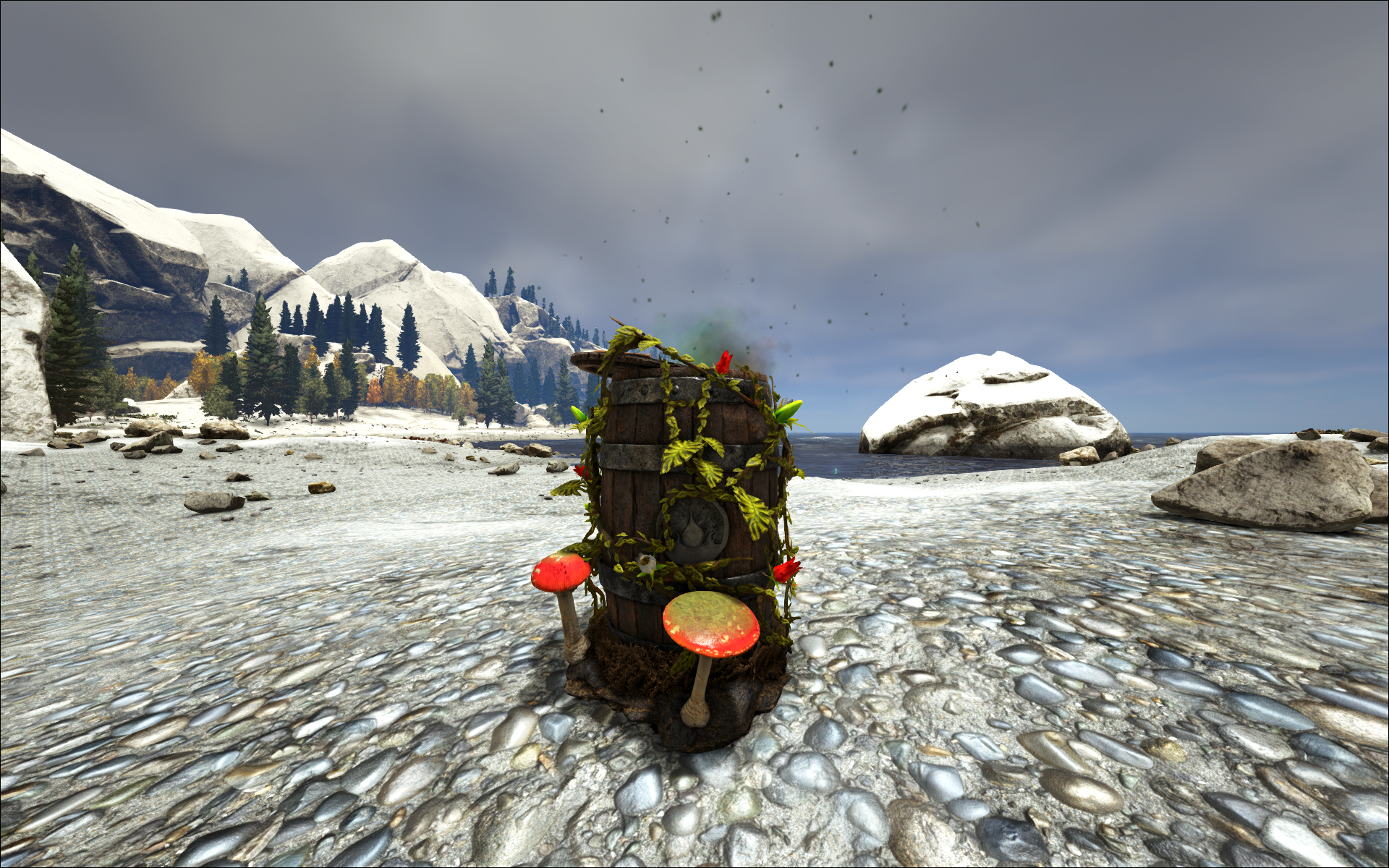 The Bait Station is a small structure used to lure and bait nearby creatures with their preferred food. The Bait Station can be picked back up and reused as long as the inventory has been emptied.

Toxic Flora:
Toxic Sludge:
Venom:
Bait Potency: Players will have the option of increasing the time a creature is baited by changing the bait potency from the Bait Station’s radial menu. Tames will consume more food when the potency is higher.
Crafting: Can be crafted in the Smithy after learning the Beastmastery 2 skill. 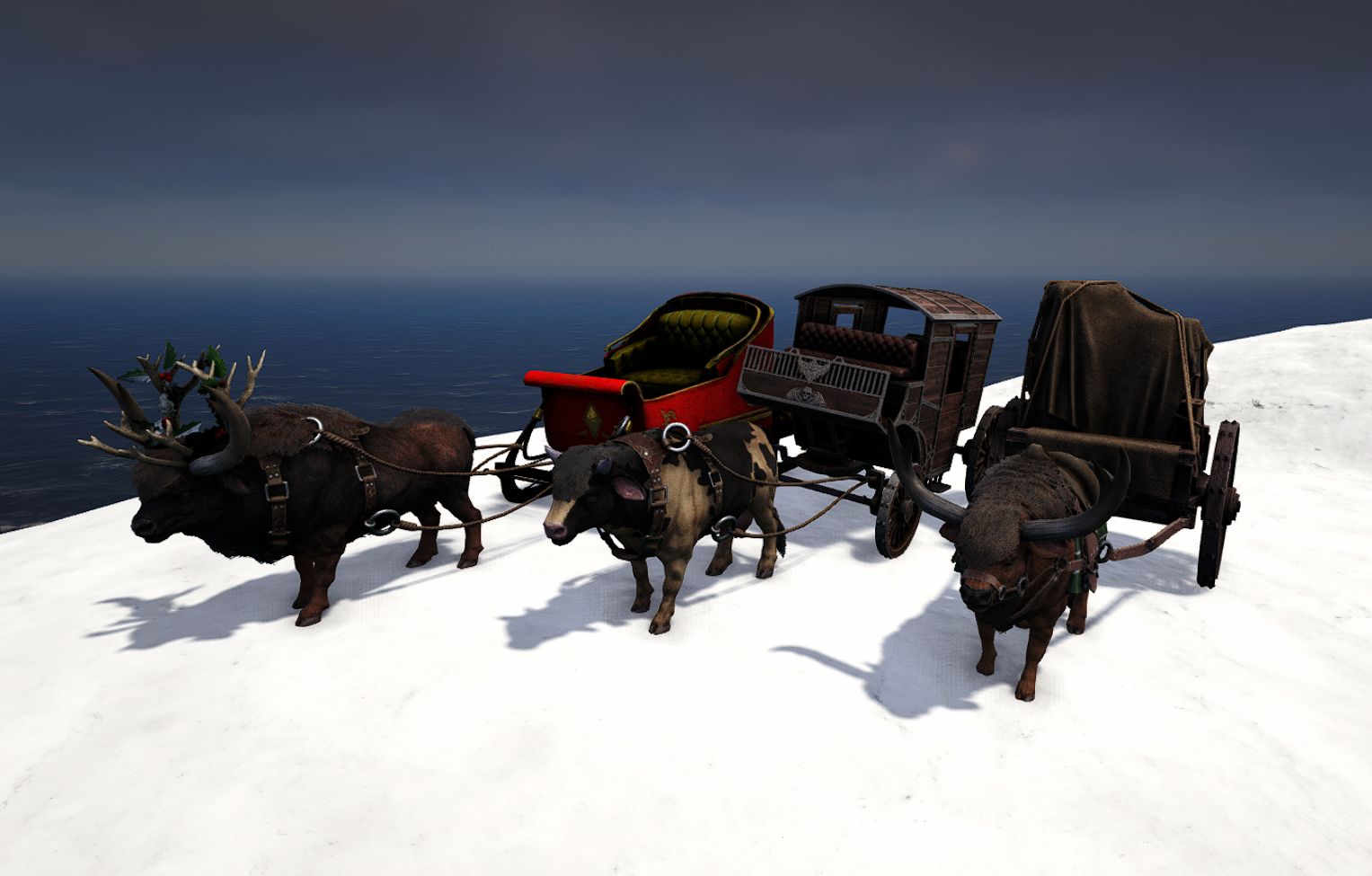 Cows (and Bulls) are finally able to pull carts, carriages and sleighs! While Horses may be faster and Bears tougher, nothing compares to a Cow when it comes to beasts of burden. Storage Carts (carts and sleighs) pulled by Cows have an increased bonus to weight reduction, allowing players to haul even heavier loads of goods.

Bug Fixes
Misc.
Known Issues
Final Note
Again, we would like to emphasize that ATLAS is still in Early Access, meaning many things can and will likely continue to drastically change - even in the middle of development. Anything discussed is only up to date as of the moment it is posted. Features and changes that ultimately make it to the next patch, as well as timing, may be different from what was previously discussed.