The time has come for new adventures to begin again in the world of Atlas. While familiar, the seas have shifted and hold new mysteries and challenges for both new and old pathfinders alike. With the recent discovery of the Golden Age ruins, pathfinders will find themselves tested by new adversaries that will strike down the most experienced of pirates if not careful. Seven of these bosses now roam the lands waiting to unleash their might on any that dare to find them. Are you brave enough to take the challenge?

There is also talk of an new unexplored region, shrouded in mystery, that may bring a new set of trials to pathfinders looking to unlock its secrets. Do not trust your senses in this eerie place for one false move may spell doom for you and your crew.

The map itself has also undergone a few changes to make traversing the world a little easier. As always, with the new content, we are also continuing to fix many of the issues that have been reported by you, the community, and will continue to do so until we get it right. We want to say thank you to all the pathfinders that have provided feedback and suggestions and that continue to support us as we make gradual steps to make Atlas the best gameplay experience possible.

With that said, the servers will go down May 18th at 7PM PDT and will undergo a few hours of maintenance. Barring any issues, we expect the servers to return and season nine to start around May 18th 10PM PDT. We wish all the best luck in your new adventures and, of course, happy sailing! 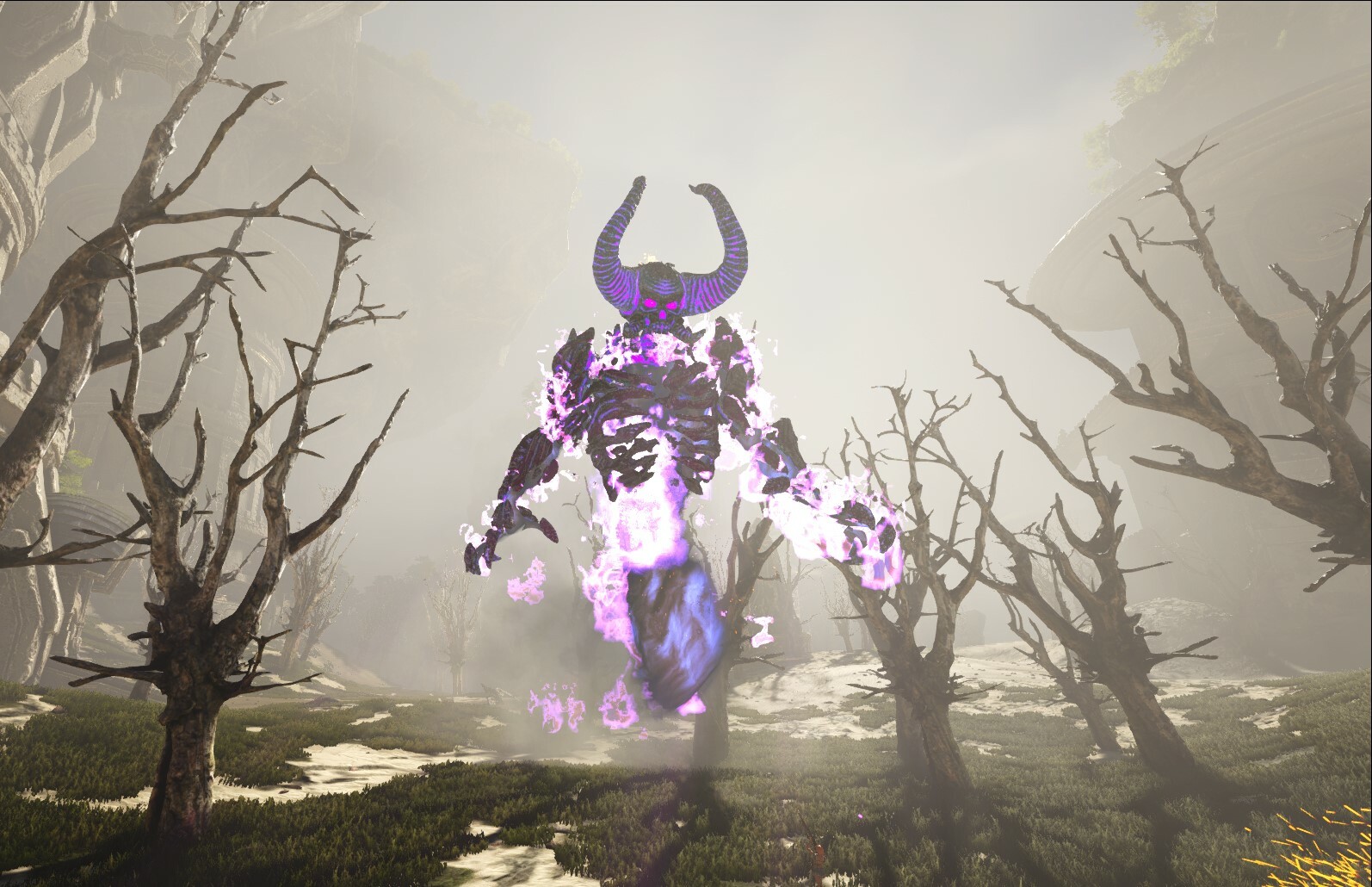 The first fire elemental ever to be created. An unknown, wicked deity possessed inflamed, volcanic rocks. It is rumored that all other fire elementals derive from this one.
Found on the Golden Age Ruin island in A7 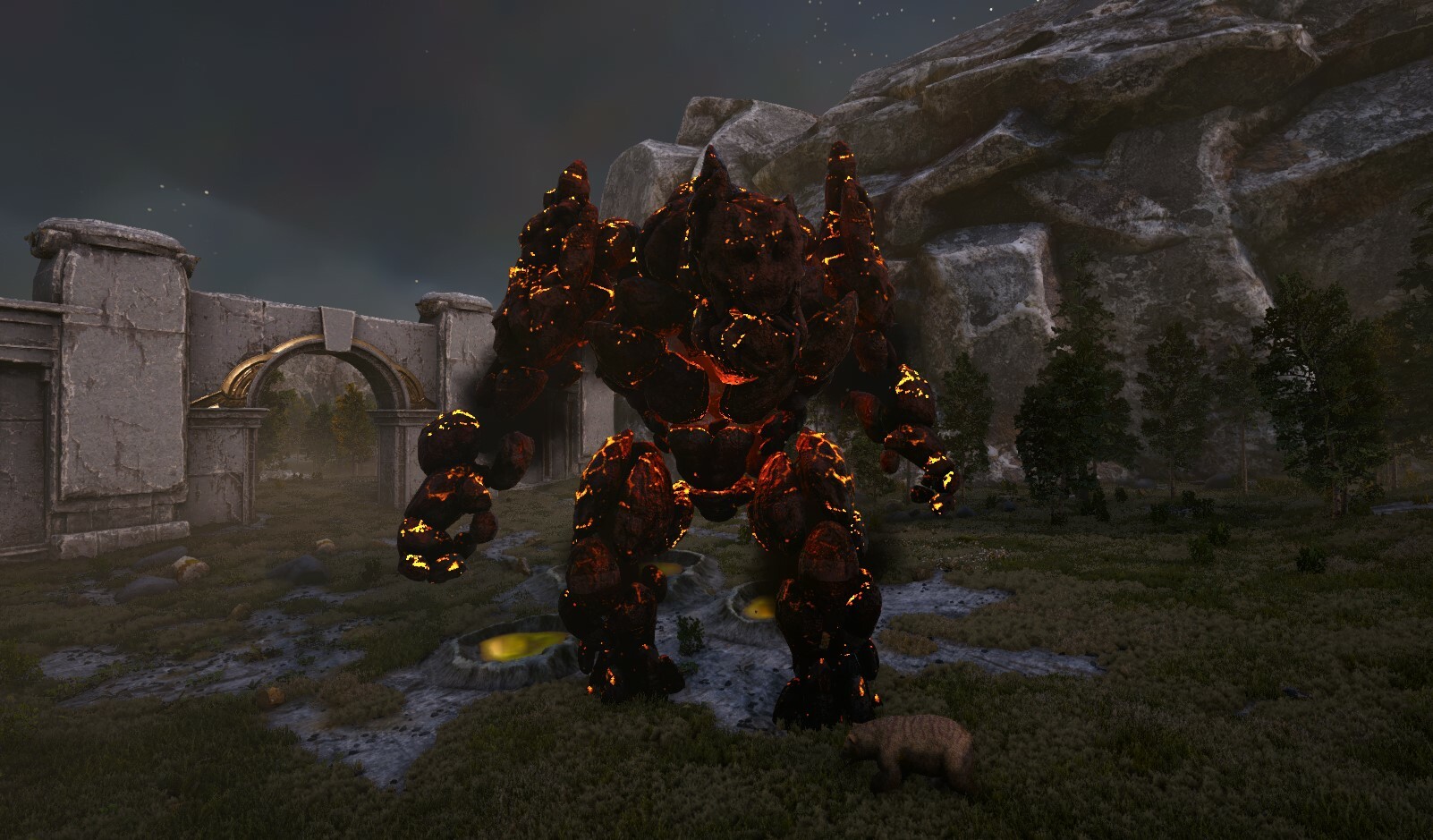 A Giant Rock Elemental that has seen the tides of the Atlas shift many times. He has finally arisen from the sulfurous land to destroy pathfinders who trespass on his grounds.
Found on the Golden Age Ruin island in F4 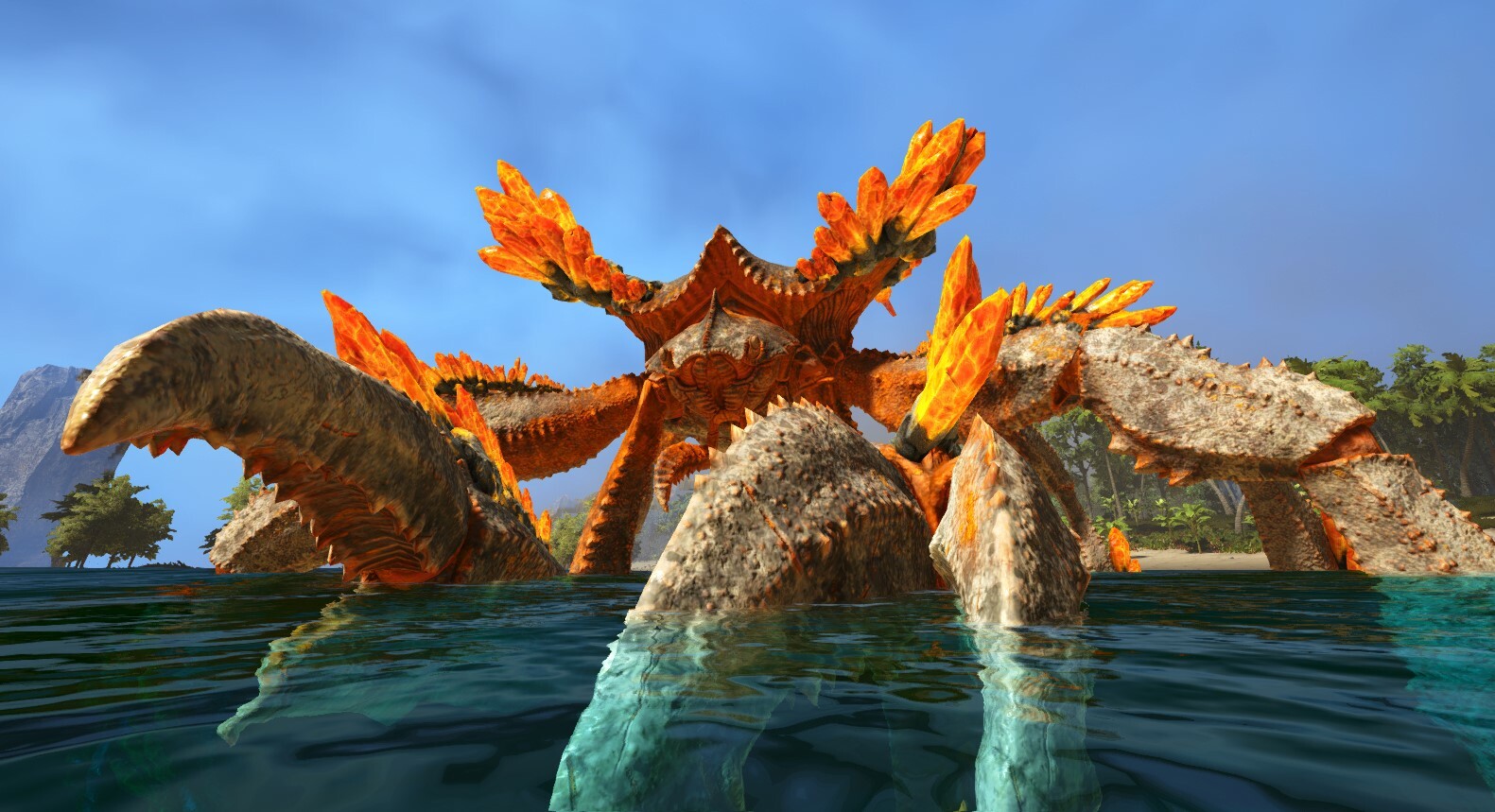 A Deep Sea crab that invaded the surface long ago. Its docile nature was corrupted by the power stone contained on the island it is found on. Kekada now brutally crushes anything it can fit in its massive claws.
Found on the Golden Age Ruin island in L7 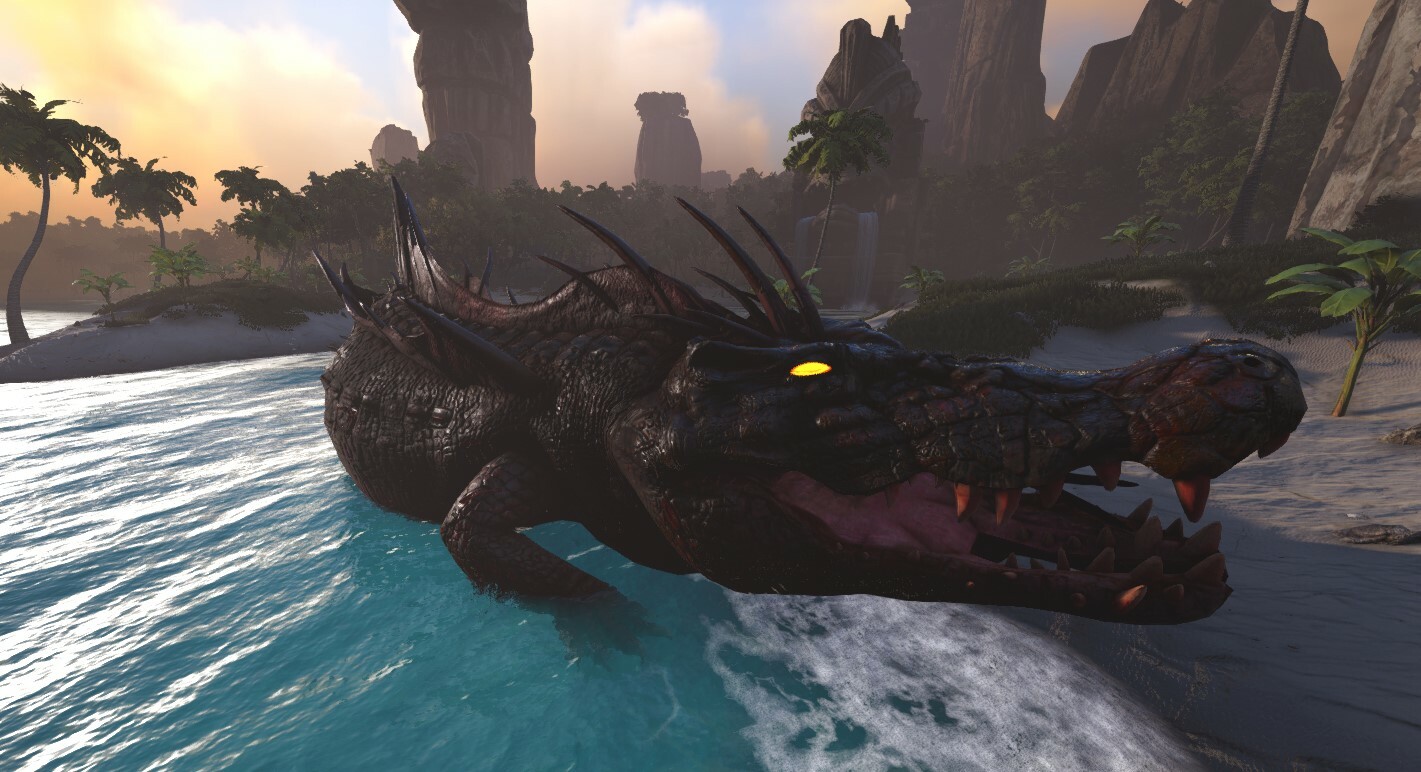 A cursed Crocodile that is only told about in myths originating from the Philippines. Legend says, those who fall victim to this monster are taken to the world of the spirits.
Found on the Golden Age Ruin island in G8 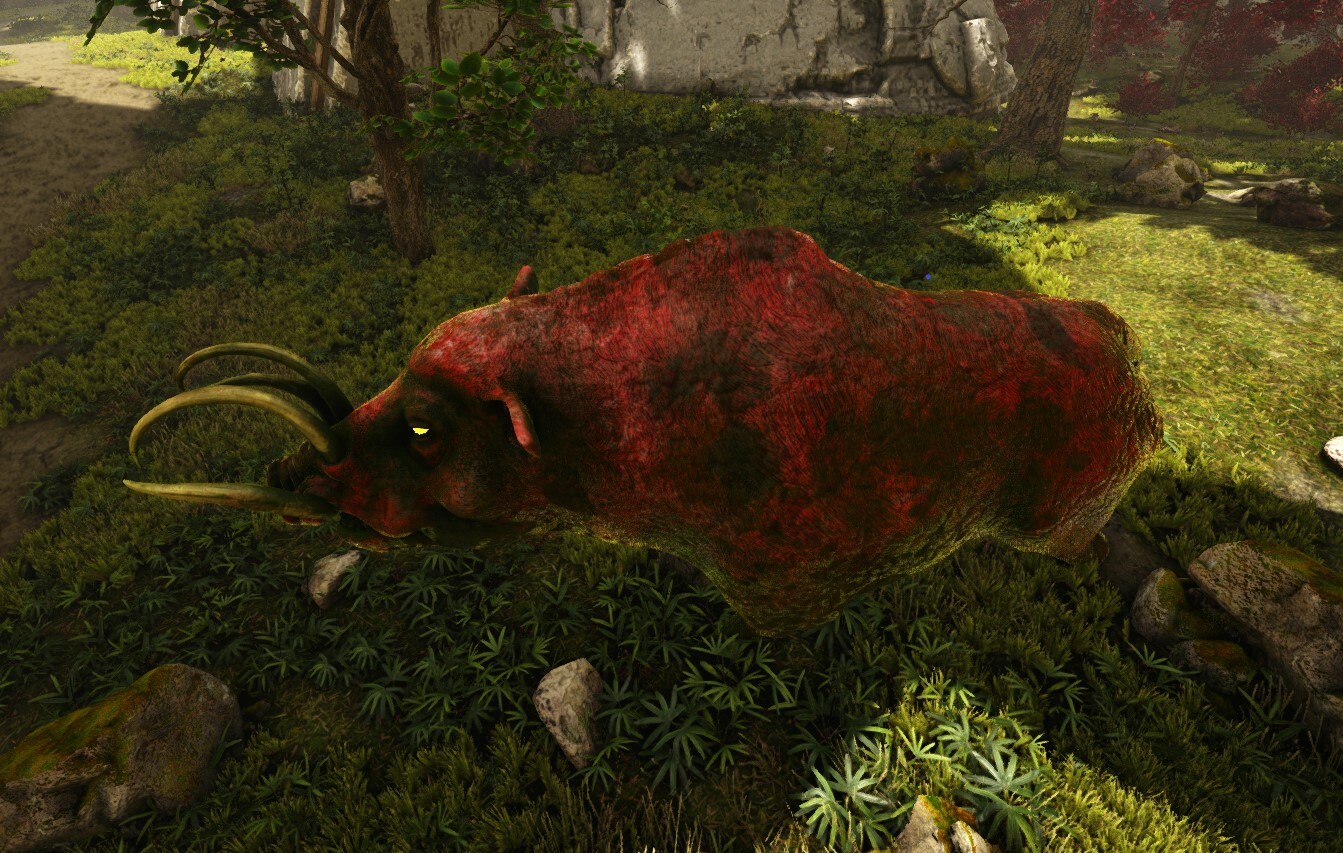 The Boar God. Even creatures have deities, and this one smells awful according to Pathfinders who have encountered it. They say it is a big, feral boar with rotting flesh and piercing eyes that roams the forest.
Found on the Golden Age Ruin island in L3 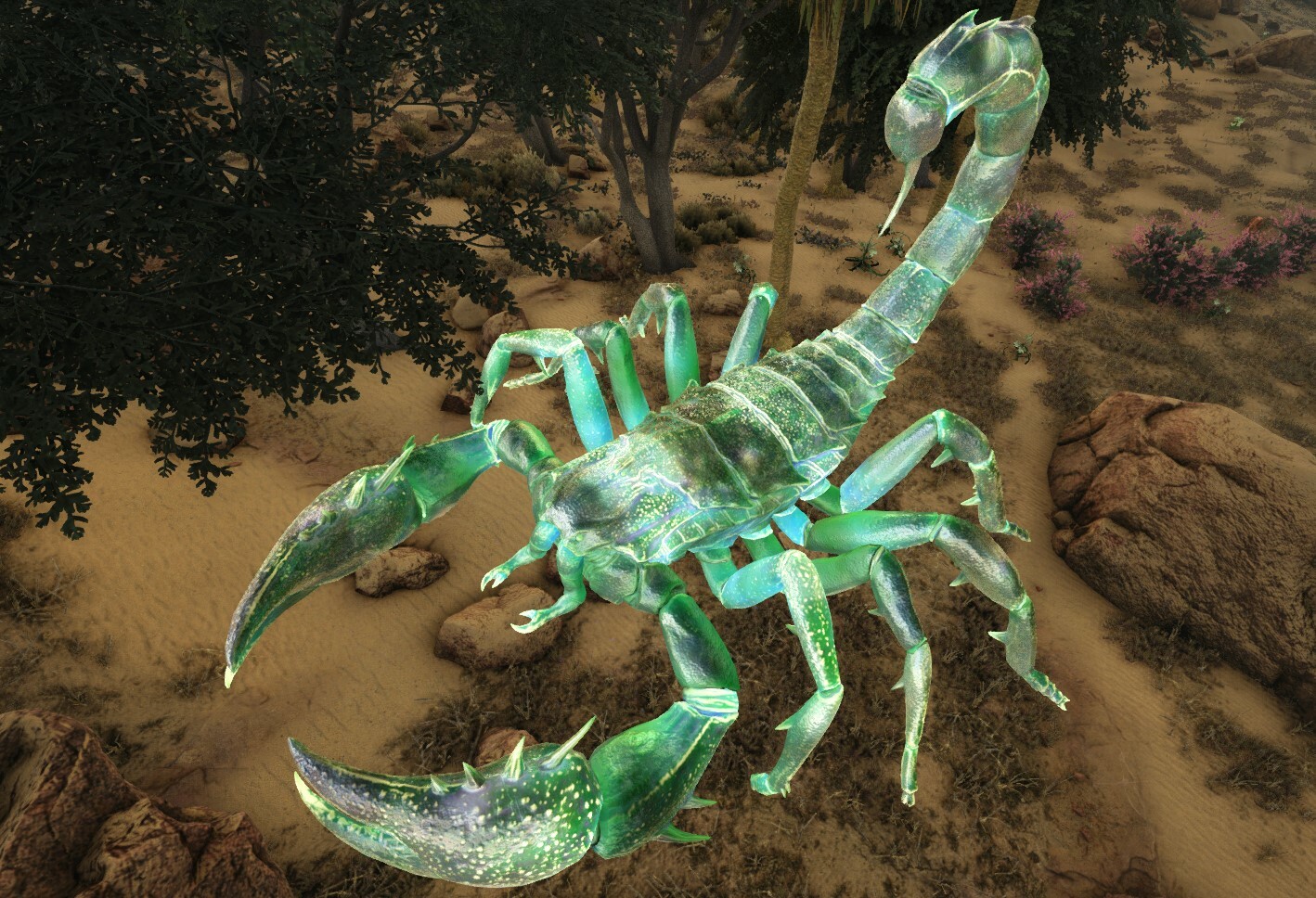 Legend of a mysterious scorpion that appears only in darkness that is drawn to dark energies.
Found on the Golden Age Ruin island in M13 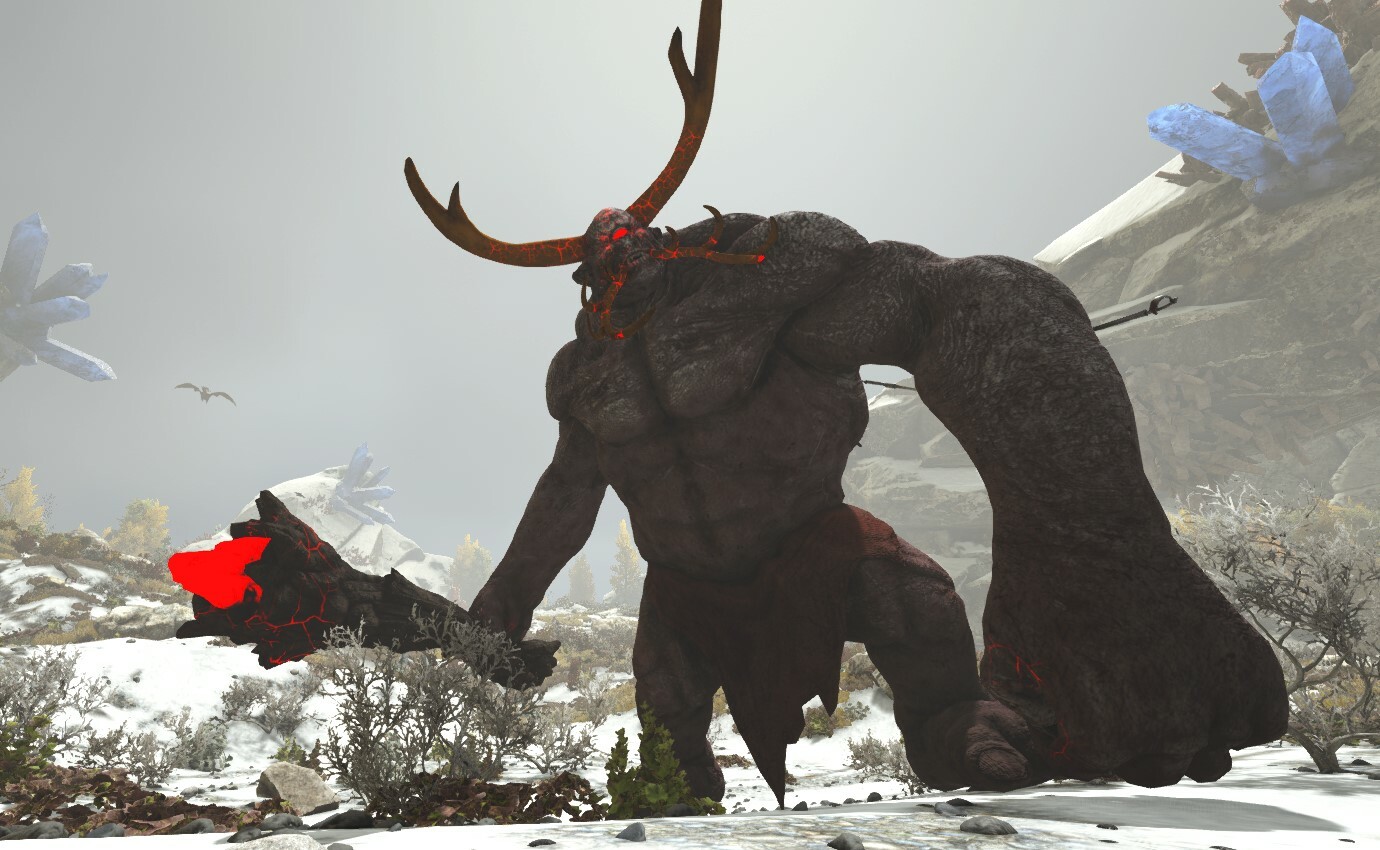 A cyclops creature tasked with protecting crystal entities. Corrupted by tainted crystals, this creature's appearance has taken on the visage of the very crystals he guards.
Found in the Golden Age Ruin island in E1

Maw Waters
A new region has been discovered! A brave, possibly foolish, Pathfinder followed the Ships of the Damned across the waters of Atlas. He returned with tales of a land shrouded in darkness and unnaturally thick fog, with creatures that seem to vanish or appear out of thin air, and eerie green fires. As proof of his findings he brought back a strange crystalline substance, soft to the touch yet somehow solid. His final notes state that any Pathfinder who ventures to these lands should not trust their eyes, as empty stretches of land may have hidden dangers.

New Items
Lantern of the Maw 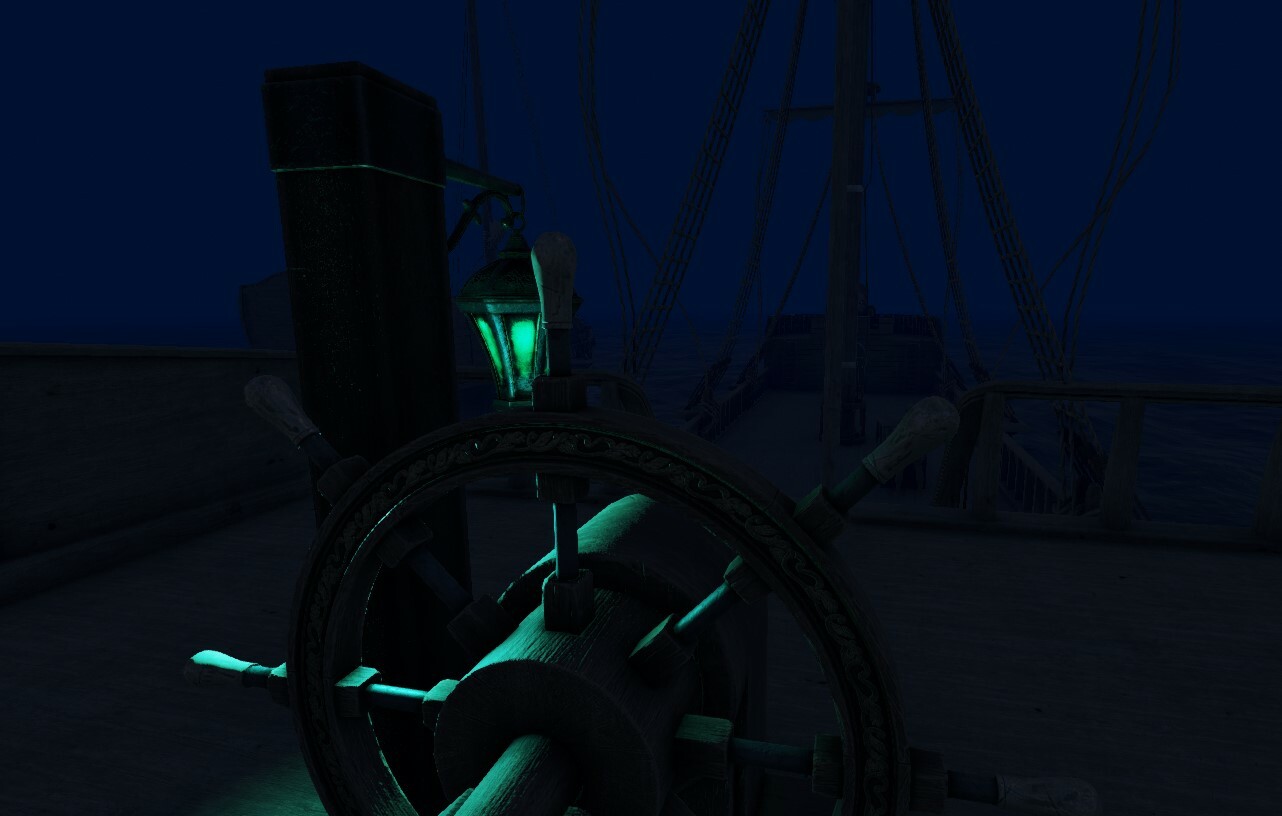 Relic of the Maw
An ancient Golden Age Relic, found only in the Maw Waters. Using this Relic will instantly grant 100 Essence of the Maw. 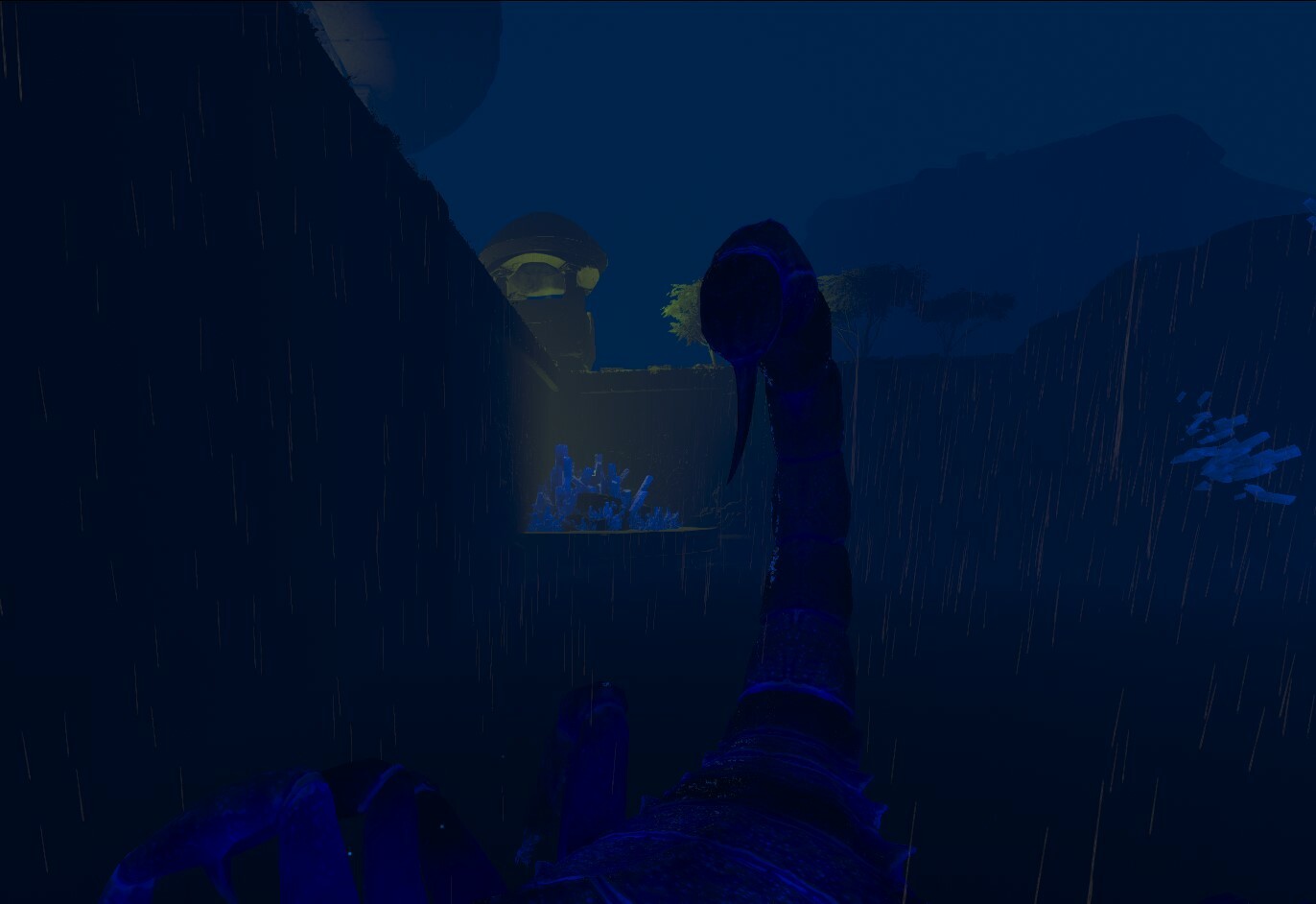 Reworked Map
The World of Atlas has shifted again, new lands have emerged and the known world has been disfigured. Maps all around the Atlas will need to be redrawn with these newly discovered regions.

Bug Fixes
Misc.
Xbox Only
Industrial Wonder Content
Due to the feedback we received surrounding the Industrial Wonder, we have decided to cut it from this patch so that we have adequate time to redesign and adjust.

Final Note
Again, we would like to emphasize that ATLAS is still in Early Access, meaning many things can and will likely continue to drastically change - even in the middle of development. Anything discussed is only up to date as of the moment it is posted. Features and changes that ultimately make it to the next patch, as well as timing, may be different from what was previously discussed.
As always, we appreciate the suggestions and feedback from the community. Please keep them coming! Thank you for all of your support! :)