Last week, we unveiled our roadmap for the coming year in a short video briefly detailing our goals and what's in store for Atlas. Today, we are sailing forward with new content and some much needed maintenance as we look to prepare for our exit of early access later this year. Included in this patch is a new ship, UI improvements, a map adjustment, new content, and of course, major fixes to improve the gameplay experience.

Need to transport your menagerie to a new location? Look no further than our latest vessel to join the fleet, the Pegasus. The Pegasus allows for Pathfinders to move their tames from island to island with ease. Carrying up to 30 tames, this ship can be constructed at the advanced shipyard and is a valuable addition to any crew.

In response to player feedback, we've made a few UI adjustments to clarify the journey out on the open sea. We've added indicators on modular ships to help players identify the condition of each section as well as if there are any leaks. We've also reworked the overworld map, eliminating dropdowns and making navigating the map a little easier.

We're also bringing in the new Industrial path for Wonders. With the new path, players will have new nodes to discover, new resources, new structures for harvesting, and even new weaponry for to craft - with even more content to come in future patches.

Lastly, we are continuing to make improvements based on the wonderful feedback from our community. This patch we are making significant changes for not only the PC players, but are starting to address XBox-specific issues as well. We are not done yet, and are grateful for your patience and cooperation as we continue to improve the game.

As always, we appreciate your support and ‘til next time, may your skies be clear, waters calm, and sails full in whichever way you roam. 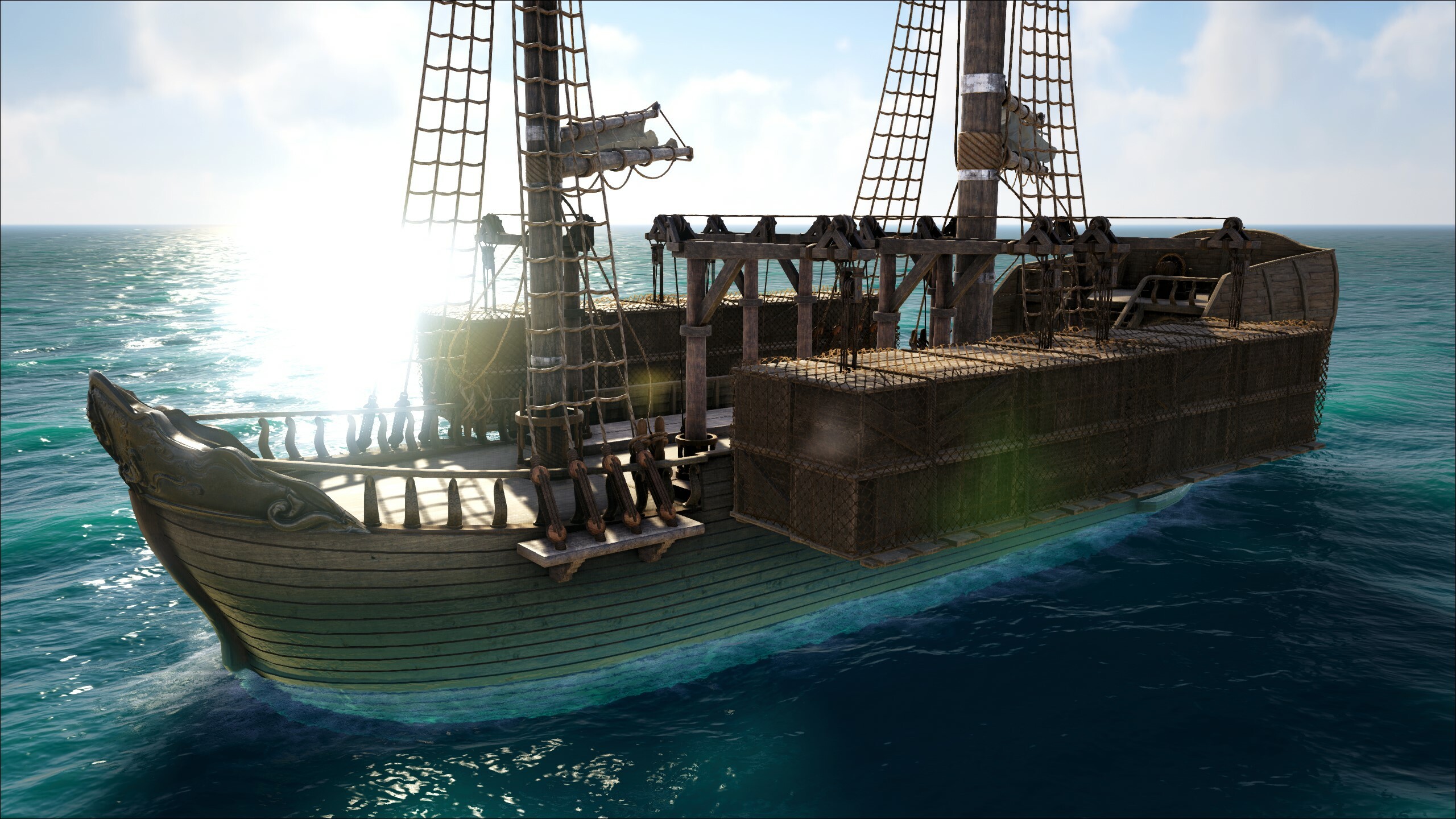 The Pegasus
This is a new modular ship focused on transporting players’ tames.

It is a 5 length ship built in the Advanced Shipyard once players have found blueprints for it. Blueprints can be found in shipwrecks.

Unlocked in the Advanced Shipwright Skill

It comes with 6 tame railings that can store 5 tames each (30 Total).

Resources for a base version: 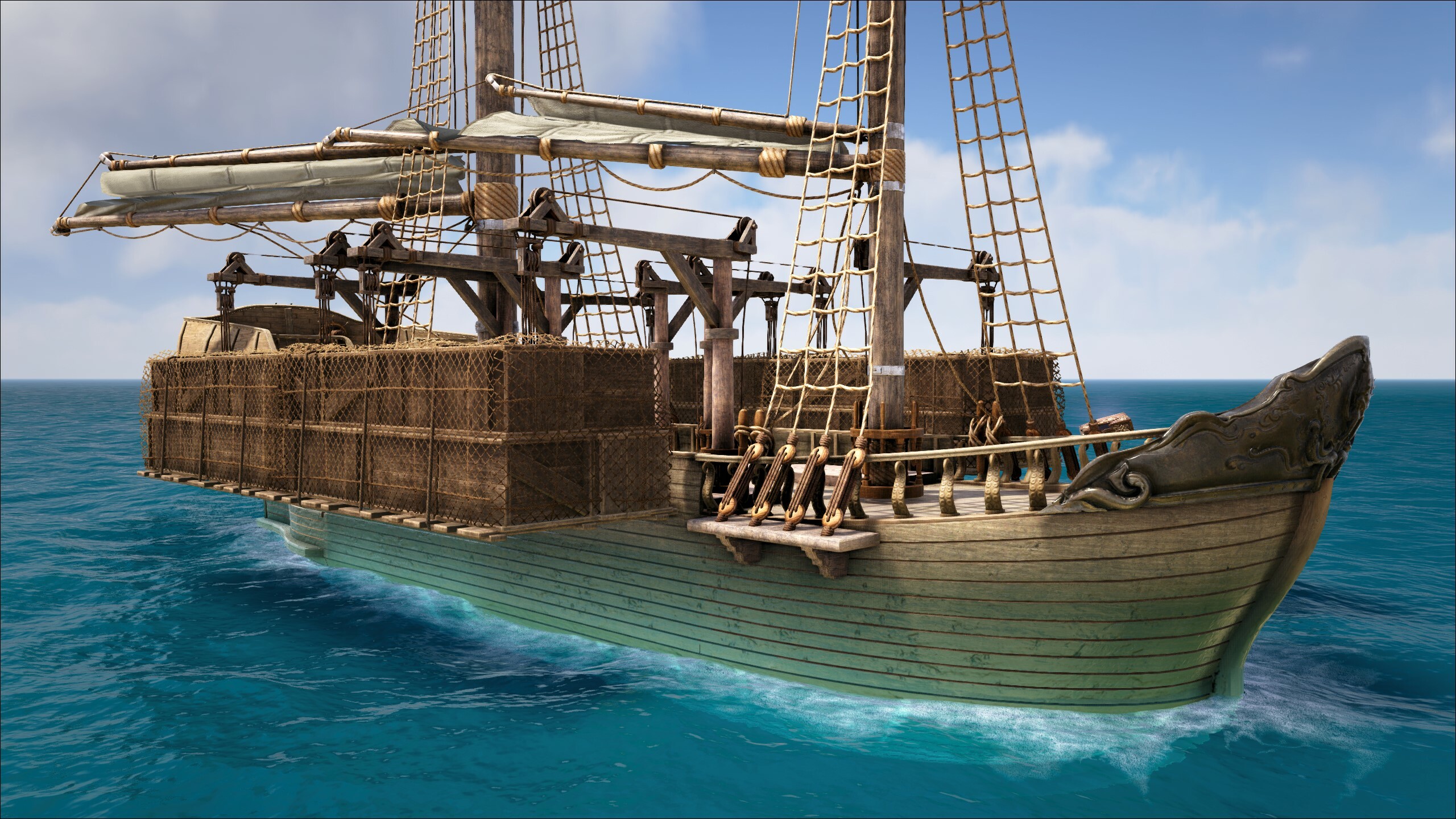 New Modular Ship UI
We’ve added a popularly voted on request to the game in the form of additional UI for captains to know where leaks and damage is on their modular ships.
There are 3 stages for durability:
If the portion of the ship is flashing, it means this area has a leak.
We will look to make this UI element colorblind friendly in the future.

The region the player is currently in on the Overworld map is highlighted in green.

Open Water Servers
There is a new way to traverse through the atlas’ regions besides portals. There are now intermediate open water servers that connect regions to one another. There are no islands to be found here, just open seas and the treasure and dangers that come along with it.

They are known as open waters and there are four of them within the world. They are connected through all sides of the Central Waters region. Depending on which cardinal direction the player goes through determines which region they travel to.
Industrial Wonder Content
The industrial path of Wonders is slowly making its way into the Atlas. Transient and Static nodes for this path can be found and harvested exclusively within the Uncharted Sea region.

Industrial Wonder: Power Nodes
Transient Node - Geothermal Vents
This transient node is similar to the Army of the Damned ones in that they have a time limit of one week before they deplete, despawn, and respawn at a different location, but they spawn more inland.

Players will need to craft the new Ore Miner structure in order to harvest the resource of these nodes.
These transient nodes produce a new resource type of coal: Brimstone

Static Nodes
There are two variants of Industrial static nodes - Lava vents and Sulfur pits. There is no need to create a harvesting structure for either as Pathfinders who’ve traveled here have built them already, but they seem to have perished.
Both of these resources are needed to craft new Industrial structures and gear now and in the future.
Lava static nodes allow players to build the Industrial Smithy.
Sulfur pit static nodes will get new crafting recipes in the future! 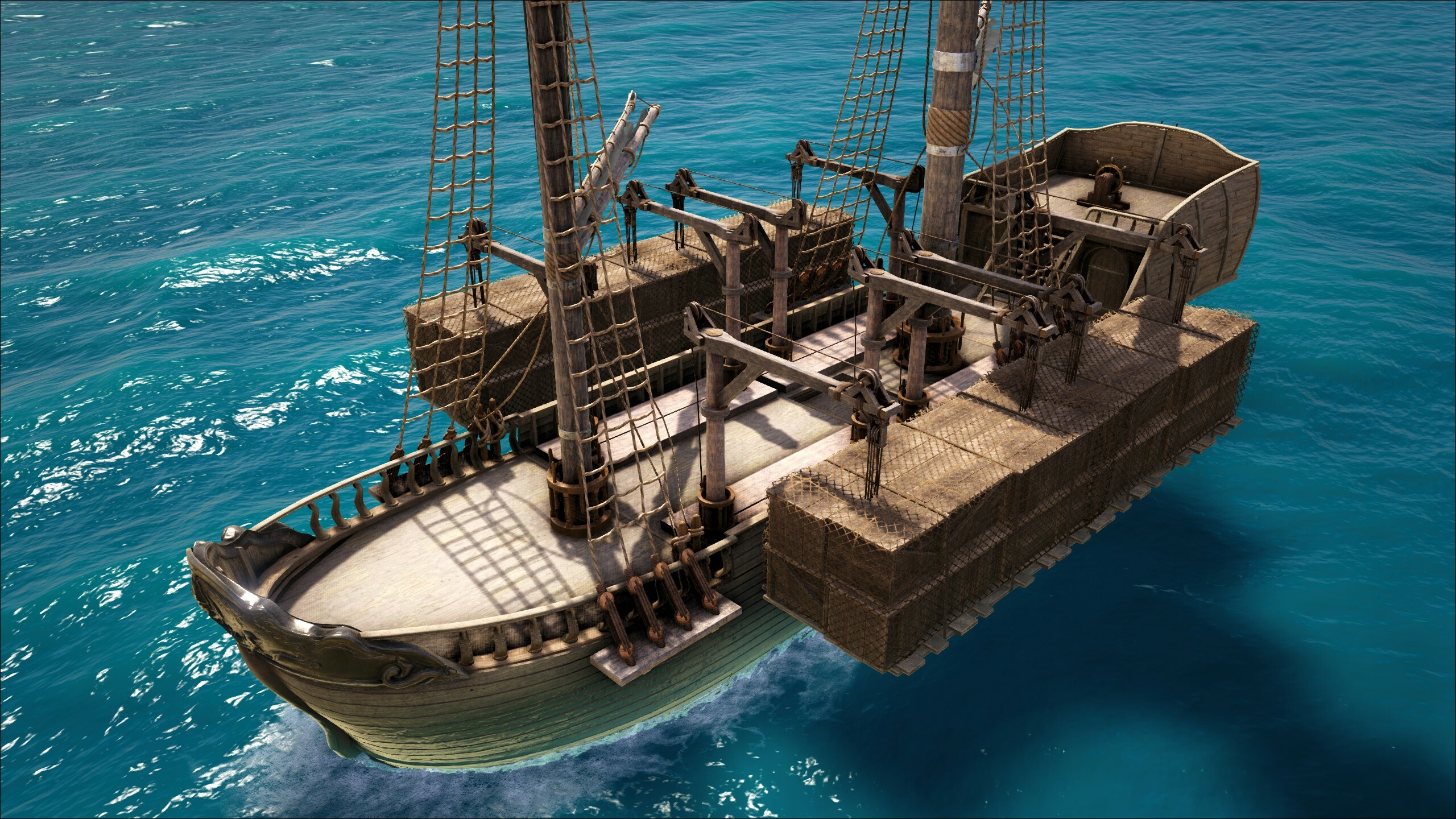 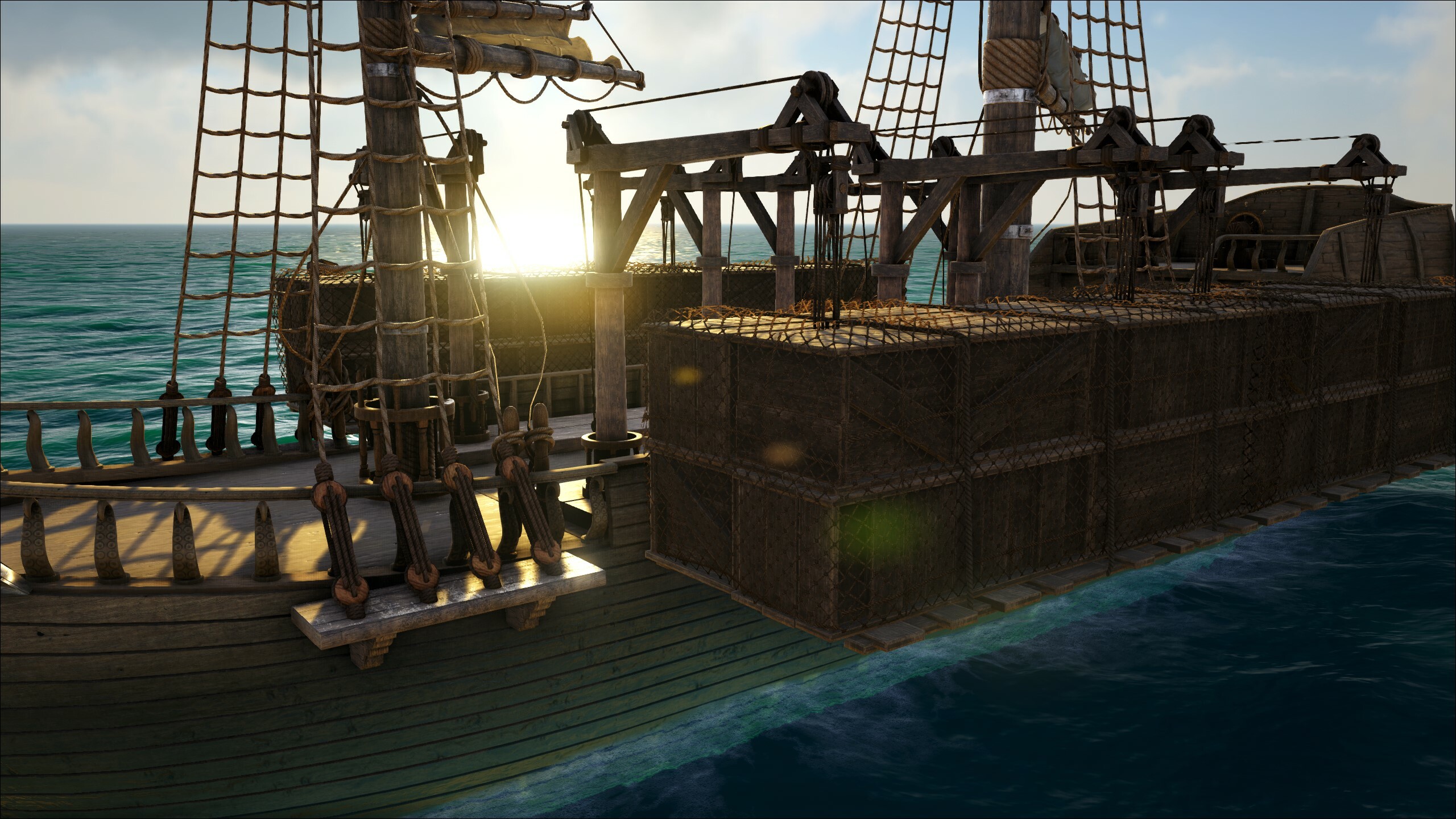