Patch v535.8 - A New Season and Expanding the ATLAS World! 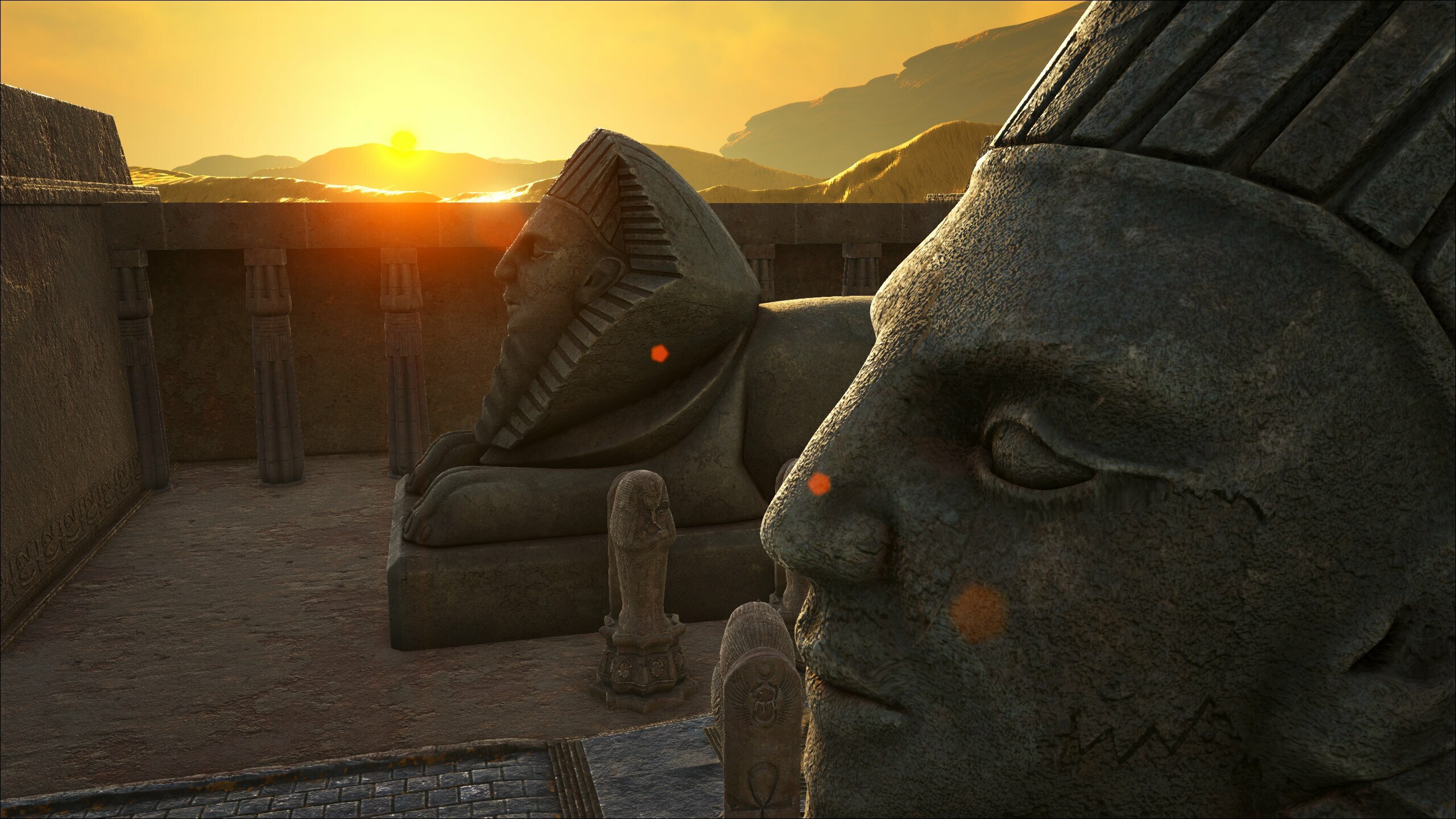 New land masses be appearin' on the horizon! The harsh climate and lack of water sources will make this area challenging to live on, but shapes of a mysterious building can be made out through thick fog covering part of the island. Monumental achievements await pathfinders seeking to call this Wonderous island home. With these changes comes a new map, a wipe and a new season for ATLAS!

We’re taking the first step into building upon the vast world and wide seas of ATLAS. With this update, we are merging the NA and EU PVP servers into one large global server that we will continue to expand on as we work with the community to shape the ATLAS world. A big thank you to our passionate Pathfinders who helped steer our sails towards this grand new direction. We look forward to continuing to work with the community to enrich the world with more lands to explore and seas to discover!

Servers will be going down to deploy the update tomorrow night, 12/15 at around 7:00 PM Pacific Time.

The next patch is expected to be more focused on bug fixing and optimization as we design and flesh out our next steps for expanding the ATLAS map. We are also working on creating a public facing issue tracker to better address the community’s concerns in balance with ongoing development efforts. Please join us on the Official ATLAS Discord here[discord.gg] for all the latest happenings! 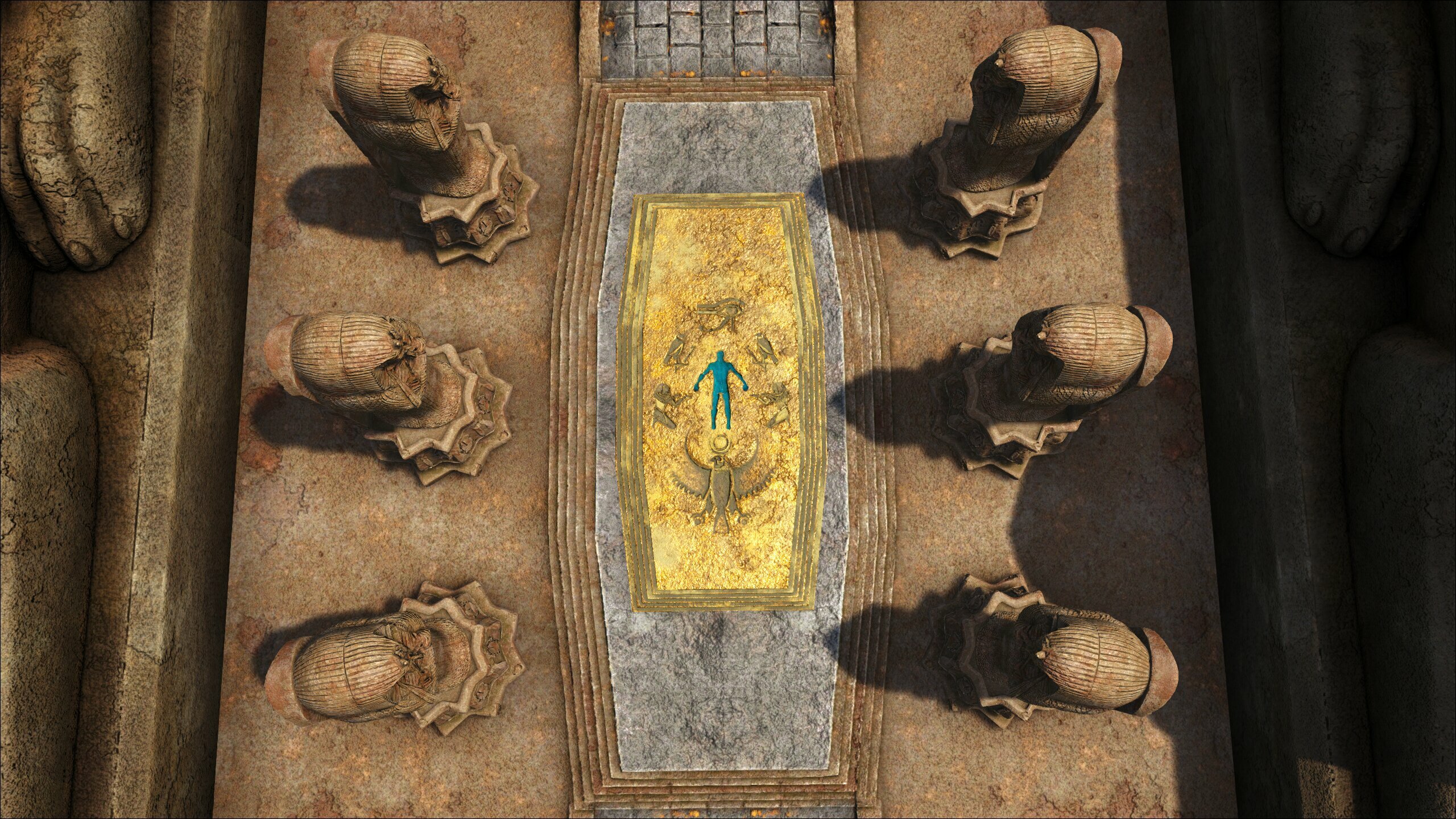 V535.8
New Content:
Tortuga
Tortuga is a new freeport located outside of Rookie Cove that anyone can visit at any time from the portals located in Central waters. Buy and shop for seeds, crewmembers and other basics that you need for your adventures.

Tramp Freighter
This new ship is a small and sturdy cargo hauler. It can carry more than other ships of its size and still retain respectable speed. It can not currently be built, but blueprints can be located in flotsam and shipwrecks. Building the Tramp Freighter will be released in the next patch.

Bug Fixes:
Misc:
Xbox only:
Known Issues:
*The Known Issues pertaining to the previous releases has been omitted from this list. We are creating a public facing issue tracker to follow them. 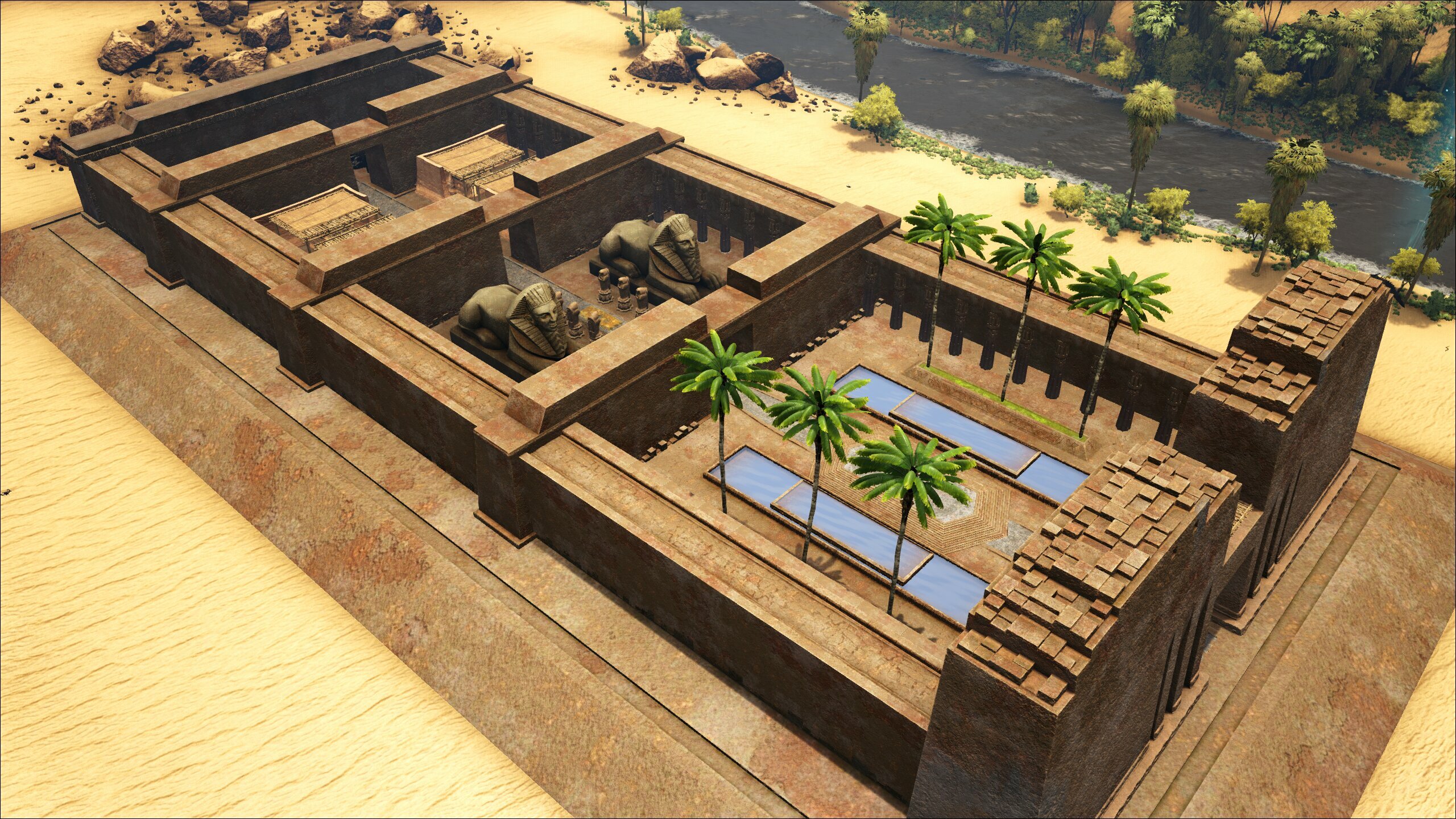