Well, ladies and gentle pirates, it’s finally here. With the new update and wipe of our servers, players will find the winds of adventure have shifted dramatically and the world of Atlas forever changed.

The most significant differences can be seen on the map in the form of Tradewinds. Tradewinds are predictable sailing routes throughout the new map, providing ships with a wind boost when traveling along the wind’s trajectory. Even the most veteran of captains will need to learn a few new techniques to master these new travel corridors and fully utilize their strategic potential. Maps have been altered to accommodate these new Tradewinds, as well as provide new strategic zones and opportunities for satisfying engagement. These changes are further detailed in the notes below.

Along with these macro changes that will significantly change up the current state of play, we have also included several fun additions on a micro level (tames, structures, items) to spice up your next chapter of adventures.

- Is that an earthquake or the impending sound of doom? Platform saddles for the Elephant, Crab, and Grand Tortugar have been added, allowing your giant tames to load up with cannons, torpedos and other armaments to wreak maximum havoc on your foes.

- A new set of troublesome creatures are now roaming Atlas for you to battle and tame. The crocodile, yeti, and spider, each with their own unique set of useful characteristics, will be available on update but engage at your own risk.

- The first set of modular railing customizations will be available for pathfinders to pick and choose the best loadout before each voyage. Need extra firepower? Slap on a few cannons. Going to do some salvaging? Add the diving board or cargo railing. Want to mess around? Grab a few friends, add some dinghies on the rails and watch hilarity ensue.

These are just a few of the exciting additions coming with the patch with the rest in the notes below. All this and we still haven’t mentioned the large number of balance changes and bug fixes, to streamline the game.

As you can see, the Atlas team has put in a lot of effort into making this patch the start of something new and exciting, for both newer and older players alike. We hope you enjoy this fresh start and once settled in, feel free to let us know how you feel.

As always, we, the Atlas team, appreciate your support and ‘til next time, may your skies be clear, waters calm, and sails full in whichever way you roam.

********
Although originally scheduled for later today at 7PM PDT, we will be postponing the Trade Winds patch to verify the quality of the update. Meanwhile, we will provide the Patch Notes later today along with an updated release time. Thank you for your patience.

Until the patch is released, we would like to open up the PTR for general playtesting. This will only be for Steam players, obviously. To access the beta, these are the steps:

v524.10
New Saddle Type: Platform Saddles for Elephant, Crab, and Grand Tortugar
Platform Saddles can be constructed at the Tannery after learning to Riding Tier 3 skill in the Beastmastery tree.
New Tame: Crocodile 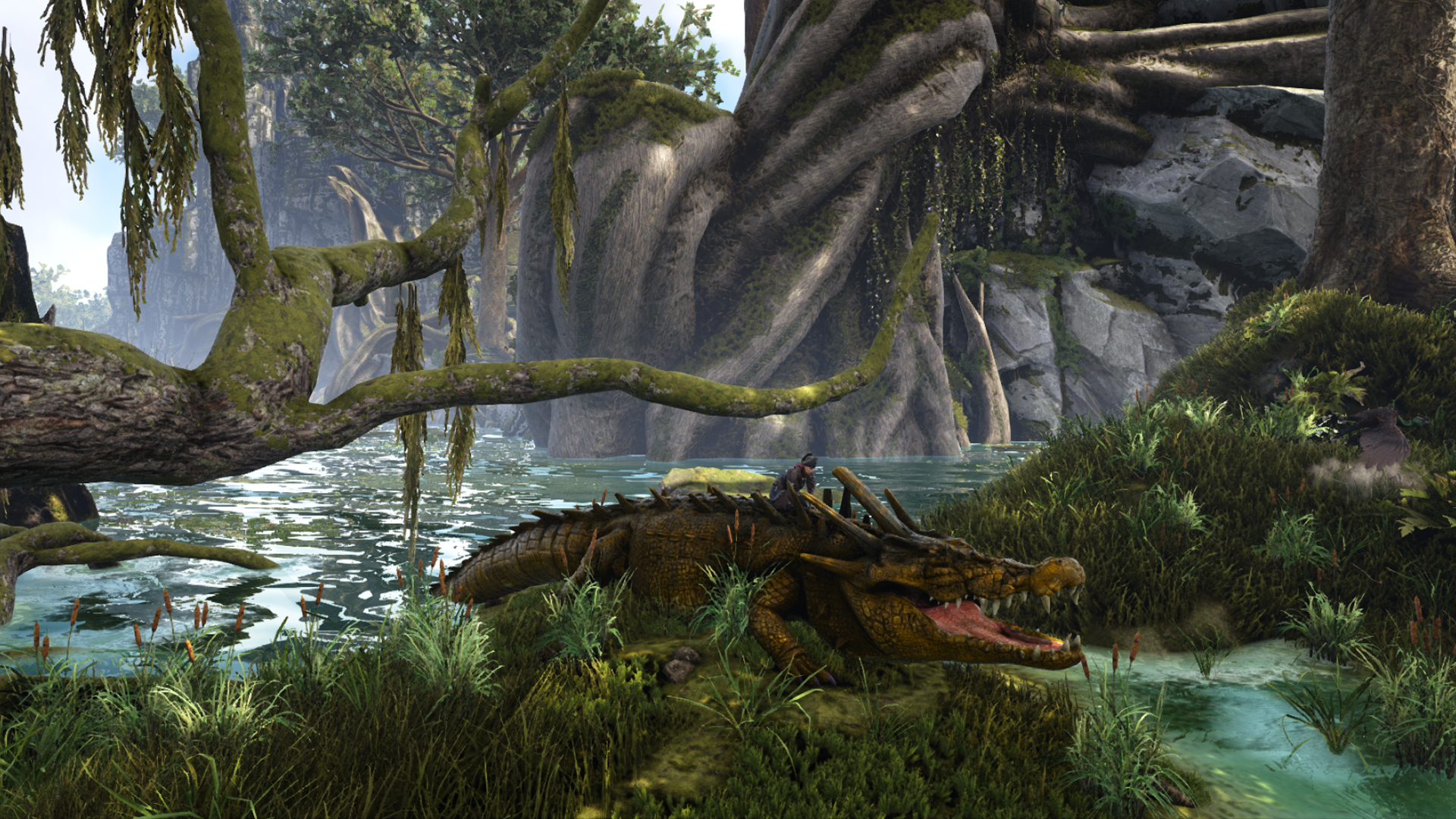 A new mount that can be used for navigating both land and sea, the Crocodile can be tamed after learning the Taming Tier 3 skill in the Beastmastery tree.
New Tame: Yeti 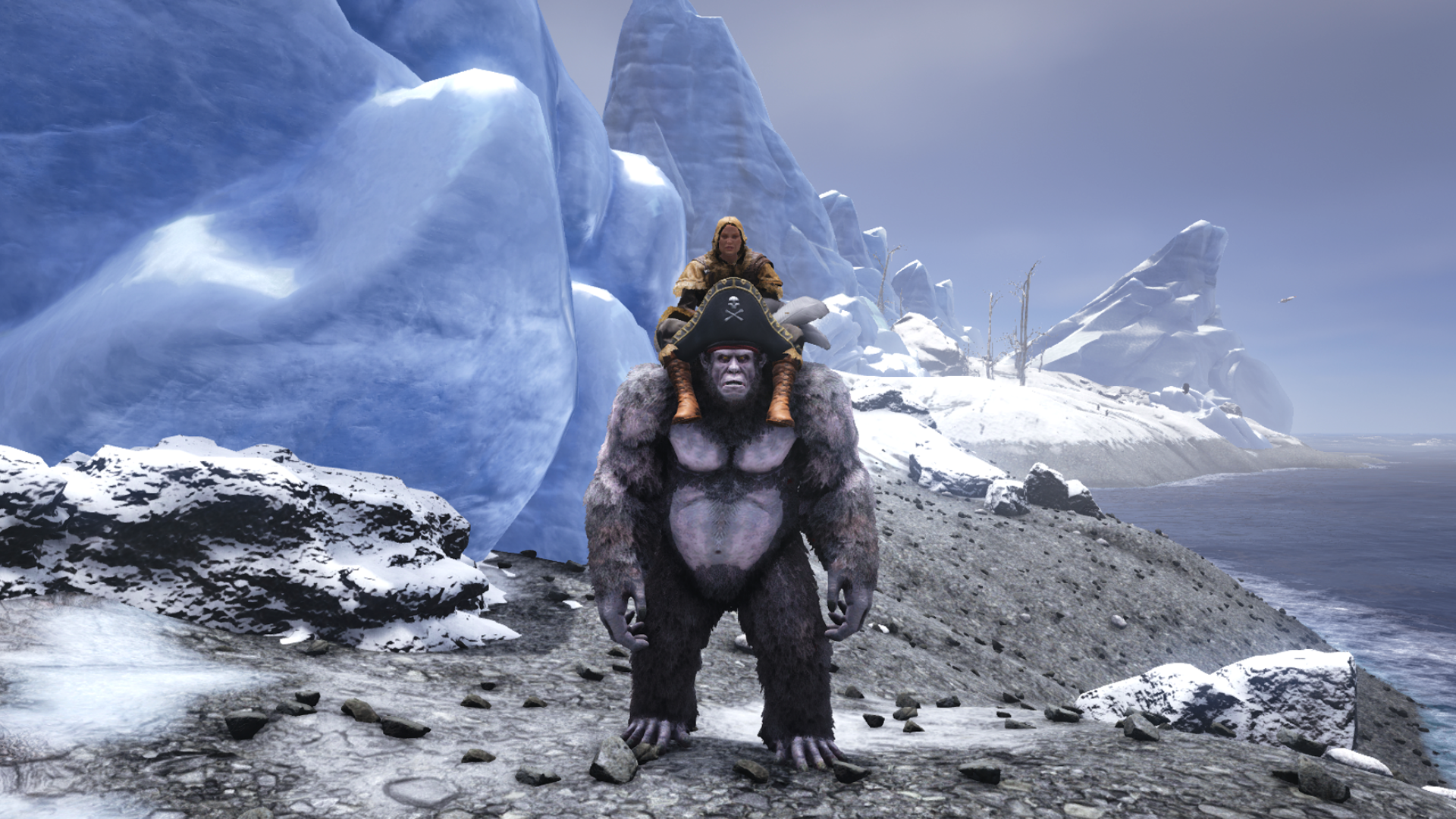 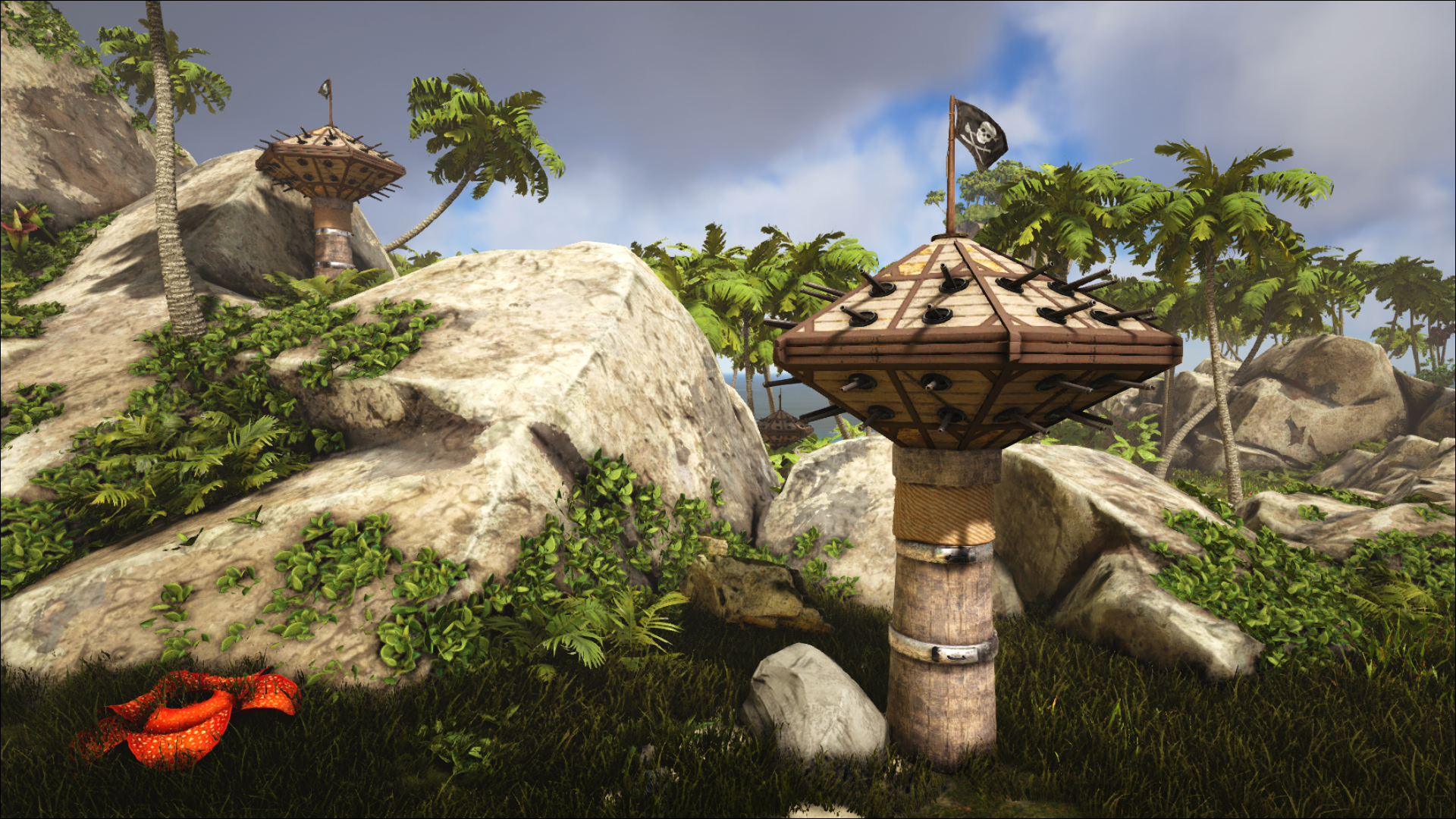