Happy Halloween! Today, we have a small news update and a few teasers of the next part of the Trade System, along with a giveaway!

Unfortunately, the last patch introduced some map issues that were bigger than we initially thought. What we believed was a minor bug that caused flickering when zooming in on the map, actually manifests in different ways on different performance machines, as we have come to learn. As it is more nuanced, it is taking us more time to fully tackle. The second major issue we are working on is fixing the claiming of Sea Forts on PVE. There are multiple ways that we can approach this and we are carefully considering what would be the best option. At this time, we also have multiple branches that we are working on to stabilize for the next build. Whether or not we can release a branch will depend on how testing goes, and we are aiming for a patch next Tuesday. If all goes well, we can expect to release a small maintenance update with fixes on Tuesday, and then the Market Update next week. However, if we have additional problems, we may have to hold the updates. Continuing on that note, our overall goal is to continually release more updates on a regular basis. In between some of the content patches, some weeks may be more along the line of smaller maintenance updates/fixes.

We dropped the first part of the Trade System - the Sea Forts last week. We have been observing the action surrounding them as we continue to update and balance the Sea Forts. The next part of the Trade System that we will be releasing are the Markets! Although players will not be able to use the Trade Routes just yet (we are still testing it out), you will be able to build these Markets next to your Warehouses and play around with the menu and configurations!

Here’s a sneak peak of the new Market, as well as a look at how its UI is developing: 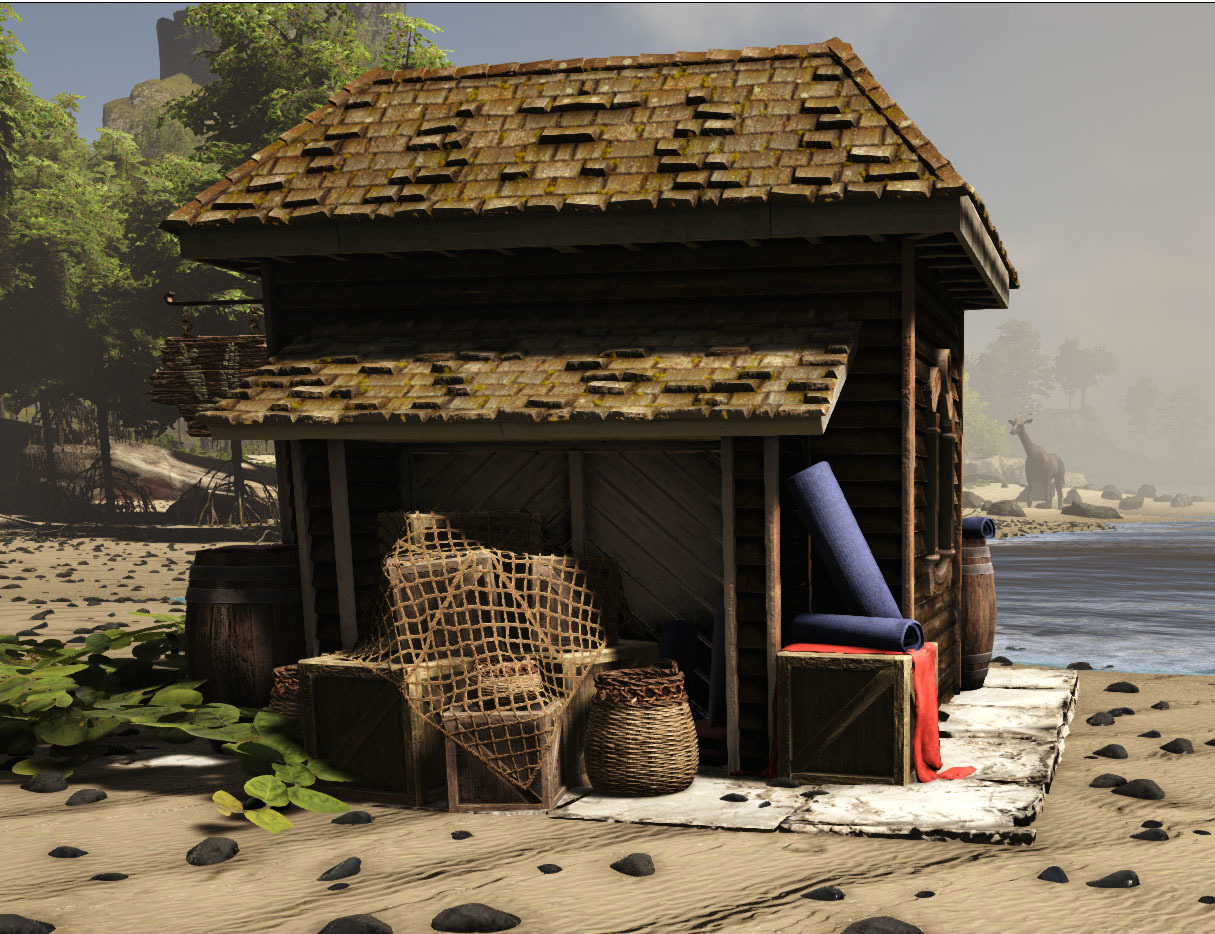 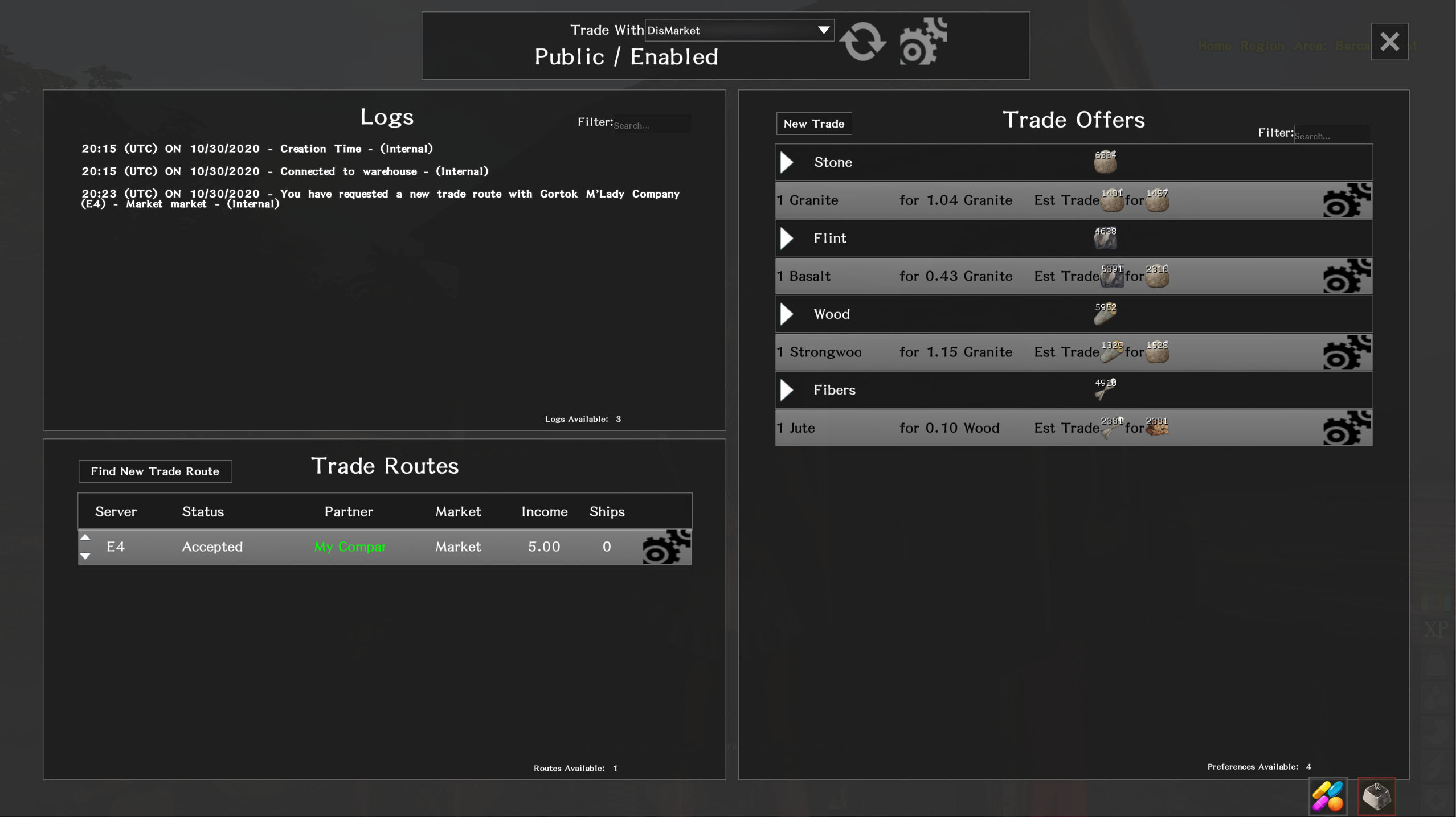 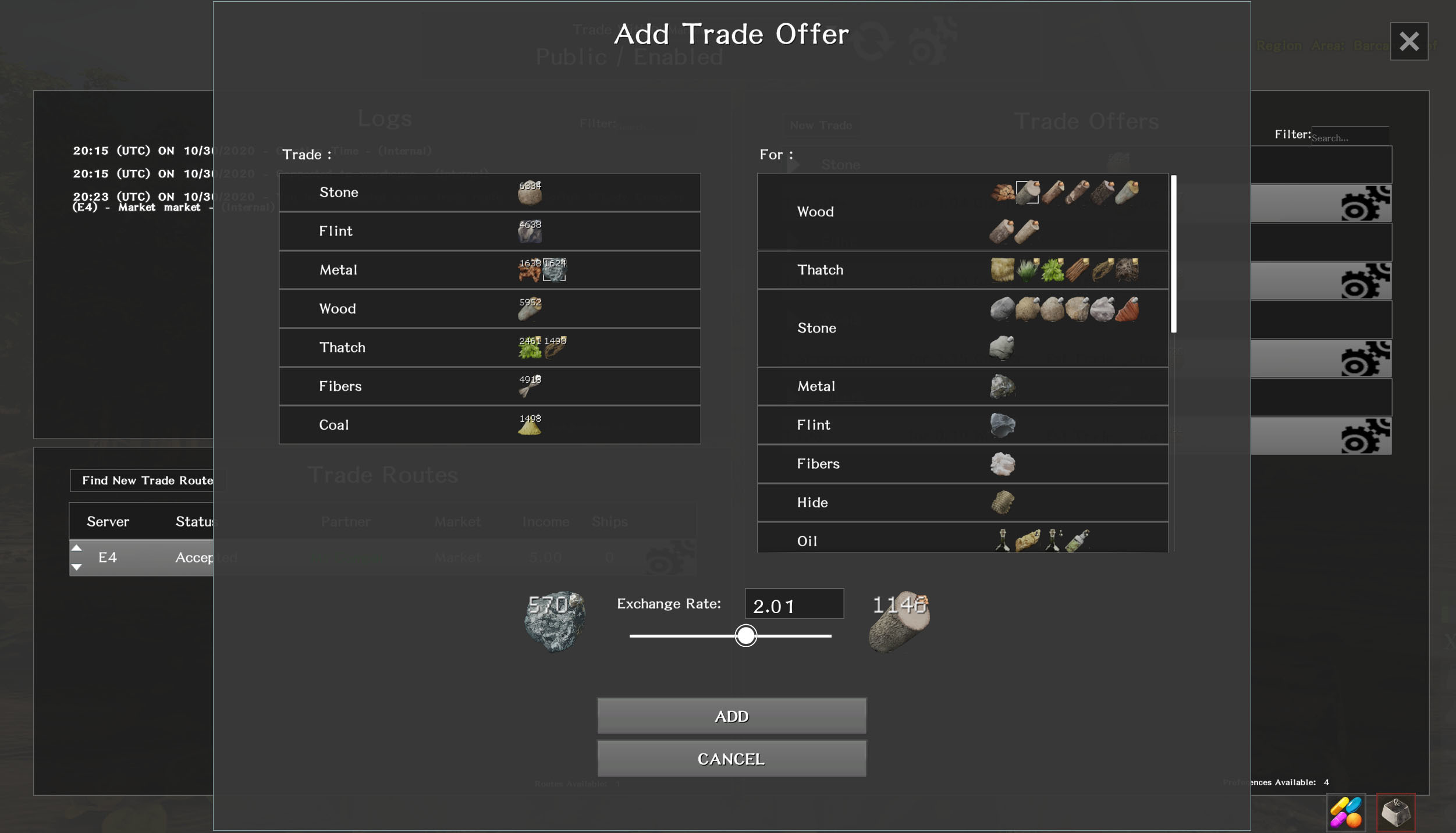 We also have one last sneak peak of the testing we are doing on the Trading Ships and Routes! Again, Trade Routes will not be available yet with the Market update. The Trading Ships are not ready and the functionality of the Routes are still being tested. 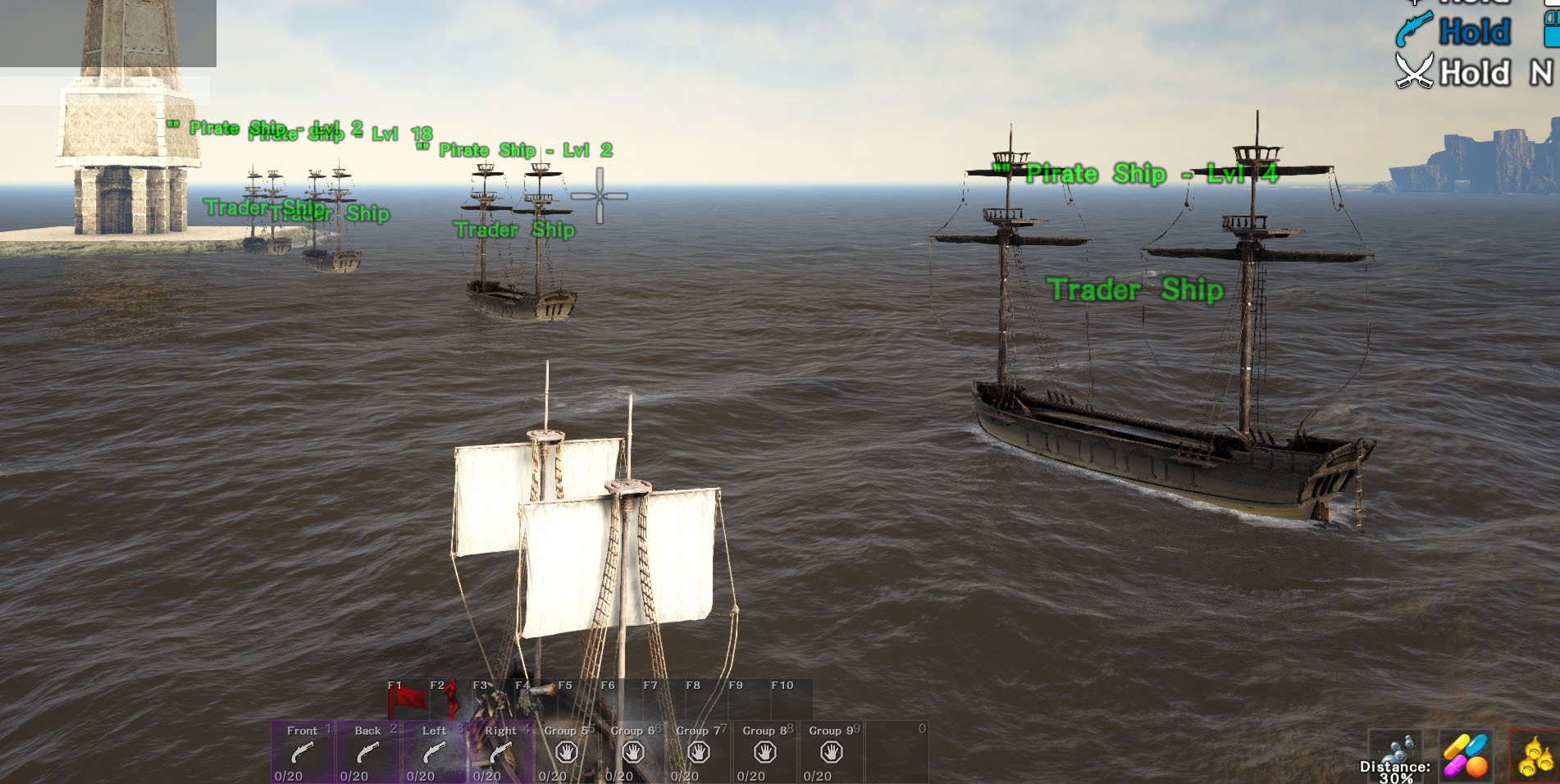 *** Please note that the above is a very rough work in progress and what you are seeing will continue to change.

Last but not least, we are ending the month with a Halloween giveaway! We’ve allied with the crews over at Blue Microphones and Nitrado to scour land and sea far and wide for Treasure, and now the spoils are yours to take - aye, if yer lucky!

From now until the November 5th, enter our raffle for a chance to win a Yeti X from {LINK REMOVED}Blue Microphones, a 50-slot Atlas voucher from {LINK REMOVED}Nitrado, or a Steam Key for Atlas to recruit some new mates! For more information and to enter, visit the link here:

As always, we appreciate the suggestions and feedback from the community. Please keep them coming! Thank you for all of your support! 🙂