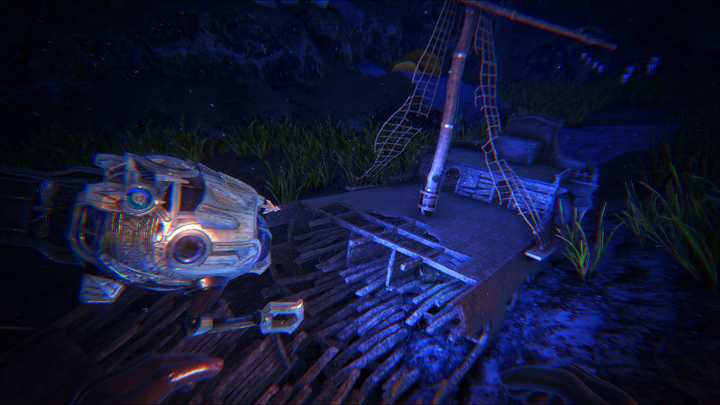 This will be a rather compact Captain’s Log focused around updating you all on our progress as we work towards the upcoming megapatch -- which we’re going to designate “ATLAS 1.5” so that we don’t have to keep calling it megapatch! It will include information on some changes along with further details related to our Public Testing Realm. 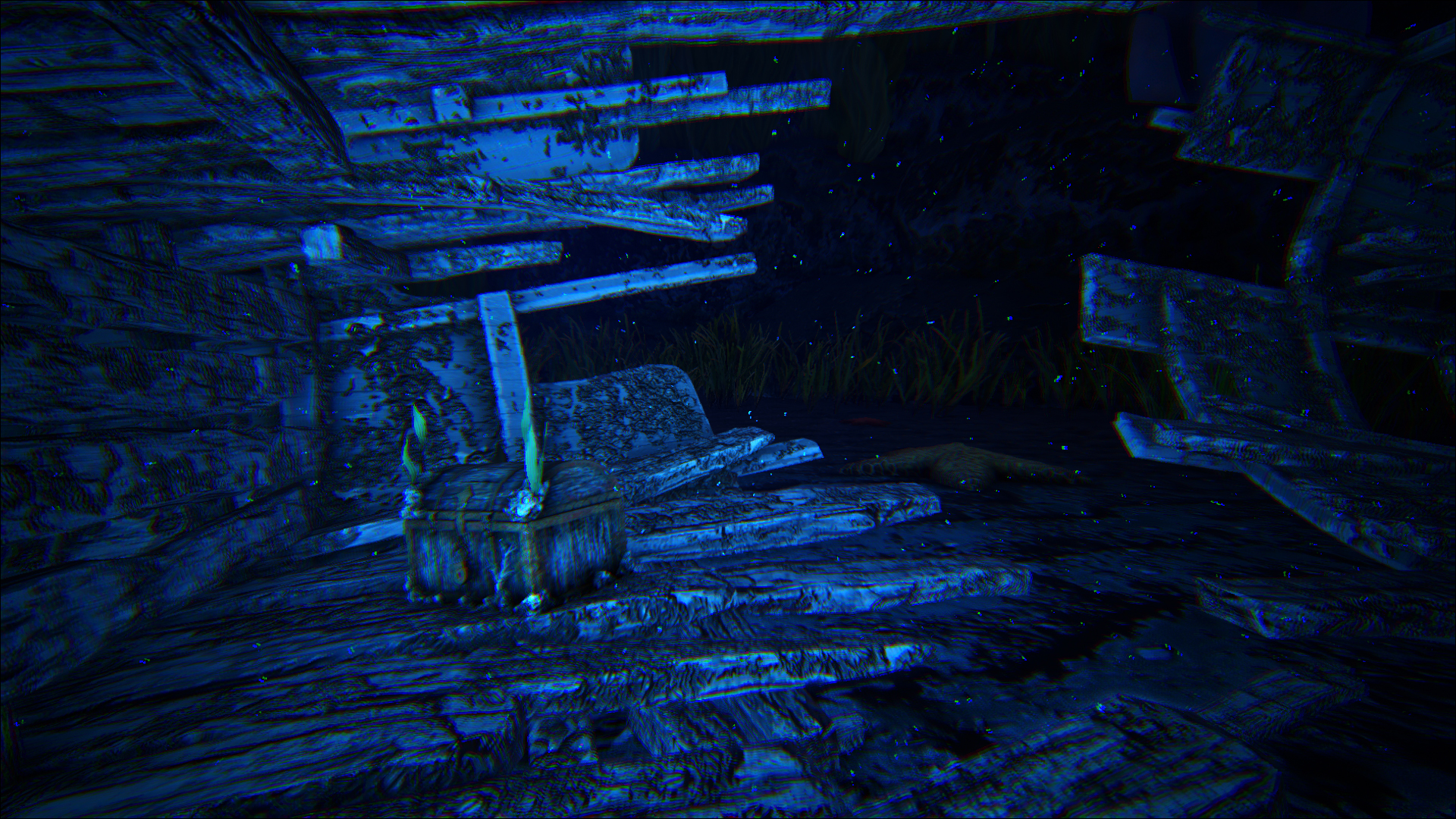 A submarine is used to salvage a treasure chest on a new procedurally generated shipwreck.

PvP Networks
We have made a decision in regards to our PvP networks for ATLAS 1.5 based upon taking your feedback into consideration along with our own development pipelines and vision for the game. We feel our players are interested in, primarily, two distinctly different styles and scopes of gameplay. One group of players is interested in design focused on small to mid-sized companies (2-50 players) and another has a preference for large company-centric design (200+ players). Rather than aiming to strike a middle ground between the two groups, which might end up diminishing the experience for either style of gameplay, we wanted to support two modes separately to see how that plays out. We’re going to be running 2 uniquely configured PvP networks, to allow players to choose the game mode which best represents your playstyle. To be clear, while we hope both of these networks prove permanently successful for their specific purposes, we’ll continue to iterate on their rules if necessary.

ATLAS: Empires will honor the original ATLAS system with which players are familiar whilst incorporating some small adjustments to the claiming system to address issues players were experiencing. To clarify, ATLAS: Empires’ claiming system will be very similar to the traditional claiming system, but adjusted for maximum speed (increased rates) and no “anti-size” scaling. This will be the go-to hardcore mode for those looking for sandboxy high risk and high reward on a grand scale. We will not be limiting large companies, there will be no scaling based on members and there will be no pvp windows or war system.

ATLAS: Colonies will be more structured and will utilise the new claim system we’ve announced. It will include hard company and alliance limits, the war system, and raiding hours. This game mode will be survive-and-thrive, targeted towards smaller and medium sized groups. We will be seeking to incentivise players to fight in the open world and on the sea whilst maintaining the options to raid bases and seize territory from enemies for those dedicated to doing so.

This game mode will be spooling up with changes and the system will be based upon details discussed in the last Captain’s Log. We will monitor our PvE mode in the PTR and beyond and continue to iterate on it as we move forward.

Public Testing Realm
Work is still continuing on the upcoming game systems changes and, to ensure we put out the most quality and complete patch possible, we will be delaying the release schedule. As such, the PTR will be released late March / early April and we expect the test realm will run for approximately 1 week. Please bear in mind the run time may be adjusted after players get a feel for the changes, and, if any critical issues arise. We know that players are keen to get back into ATLAS, we are excited for you to do so as well! We’re committed to a quality ATLAS 1.5 launch though and it will take a little more time.


In relation to our Public Testing Realm overall, we’re planning to get multiple smaller clusters online which will incorporate the three game modes as well as everything else listed in the patch notes. Players can expect higher rates to facilitate fast progression and testing of the new systems along with the fact these servers are likely to wipe as needed. 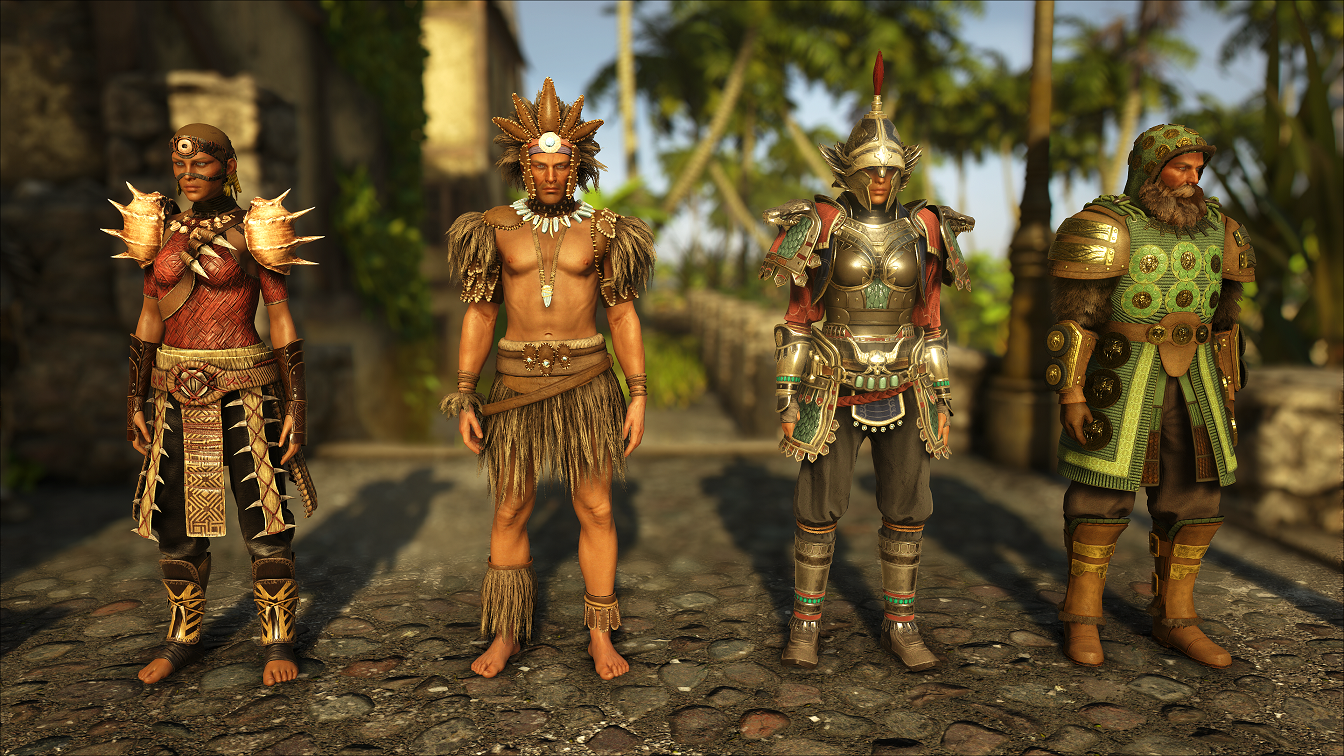 Kraken Bowl
Various Companies organised and participated in an entertaining FFA Kraken Bowl on NA PvP on the 3/6/2019. OwO emerged victorious after various rounds of ship on ship combat. You can check out some highlights from their event here:

v22.21 -Fixed a bug where tamed creatures, boats, and NPC Crew stats didn&#39;t replicate properly. v22.1 - Fixed a case where players would disconnect on certain servers when loading into large bases. We advise setting your &quot;Client Network Bandwidth&quot; Option value back to Epic if you had previously changed it, to deal with the disconnections. - Fixed a case which would cause creatures to flash or flicker. - Fixed a case where players on saddled creatures would teleport back to the server&#39;s origin if the creature they were mounted on had been killed by another creature. - Sail canvas now takes twice as long to repair. Repair hammer can no longer be used to repair a canvas. A canvas must be repaired using the pinwheel option on the mast, which can be accessed by holding down E. - Target Soft Spots will no longer add torpor to other player teams in PvE. - Camera no longer interpolates to origin when destroyed. - Glider will no longer activate when encumbered. - Buoy signs remain attached after server restart (retroactive). - Server and client performance optimizations. - Fixed an exploit which allowed players to stall and potentially disconnect other clients. - No longer able to turn off cannons that do not belong to your team. v21.43 - Fixed some server side crashes and added additional server performance optimizations for NPC Crew v21.1 (client) - Fixed choppy claim flag physics 21.42 - Further optimizations to NPC crew 21.41 - Optimized replication and ticking of NPC crew on turrets, for significantly improved server performance. v21.31 - Improved Structure replication rate from servers, though this may increase client stalls slightly. Clients can reduce their &quot;Client Network Bandwidth&quot; Option value if they are experiencing too many stalls with this change (we do recommend the default, 60 KB/s). v21 - Optimized how items are networked resulting in significantly higher performance and less bandwidth usage - Added the Hook Hand and the Peg Leg to the Freeport cosmetic vendor v20.1 With our planned changes for March, the game will be heading into a more rule based system, so for the next few weeks we&rsquo;ll be making some changes to experience what it would be like if we took an alternative route. We&rsquo;ll be releasing an update tomorrow which includes the following changes: - 6x Rates - Harvesting, Taming, Experience, Gold, Farming, and Breeding. - Claim flags will no longer prevent enemy building. You can now build anywhere, and only structure build radius will prevent it. This does not apply to cannons and mortars, which will still require a claim flag. This is a non-default, which will be enabled on our PvP Networks. Unofficials can also use this as a custom server-side config. - All servers, other than Golden Age Ruin servers, can be set to home servers, allowing players to respawn at them. (PvP only) Game.ini: [/script/shootergame.shootergamemode] bDontRequireClaimFlagsForBuilding=1 bIsLawlessHomeServer=1 bForceRequireClaimFlagsForBuildingCannons=true This is what we&rsquo;re enabling on all our non-Golden Age ruin servers, but please note that you must also flag the corresponding grids as homeservers on the servergrid.json This patch will also include: - Whispering voice hotkey [* [numpad] key] - Server side config that allows you to alter the distance for the 3 voice modes: Whispering, Normal, and Yelling. Game.ini: [/script/shootergame.shootergamemode] ProximityRadius = 8500 YellingRadius = 22000 WhisperRadius = 2000 - Removing the Destruction Mesh on Lighthouses - Increased the limit of folders in inventories from 20 to 40, and 80 in Bookshelves - Treasure Map names now includes the grid for easy filtering - Explosive Barrels can no longer be used as an ammo type for cannons. Any loaded ones will just fire regular cannons. They&#39;ll be receiving a large redesign in the major update coming in March. - Fixed chat scrolling, so it now works again with Page Up and Page Down - Fixed an edge case where voice chat would stop working unless the client relogged These changes will allow us to see how the game would pan out if we didn&rsquo;t have the claim system affect build rules, which helps us collect more feedback on playstyles. 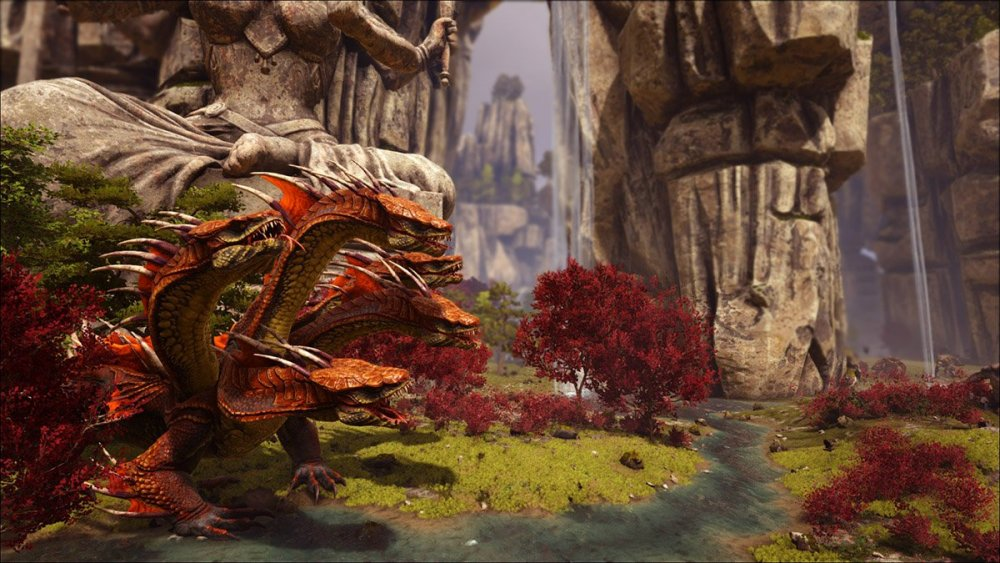 Continue to show us yer mighty fleets, paint pieces, flags & sails, impenetrable forts, hellish tats, scenic screenshots, 'n entertainin' videos! The Show n’ Tell deadline is the 28th of March so get your entries in for a chance to win some cash booty!.

Alrighty, that ’s it for this log! Thank you so much for becoming a part of our crew and we can't wait to show all you scallywags, landlubbers, captains, and seadogs what lies ahead!