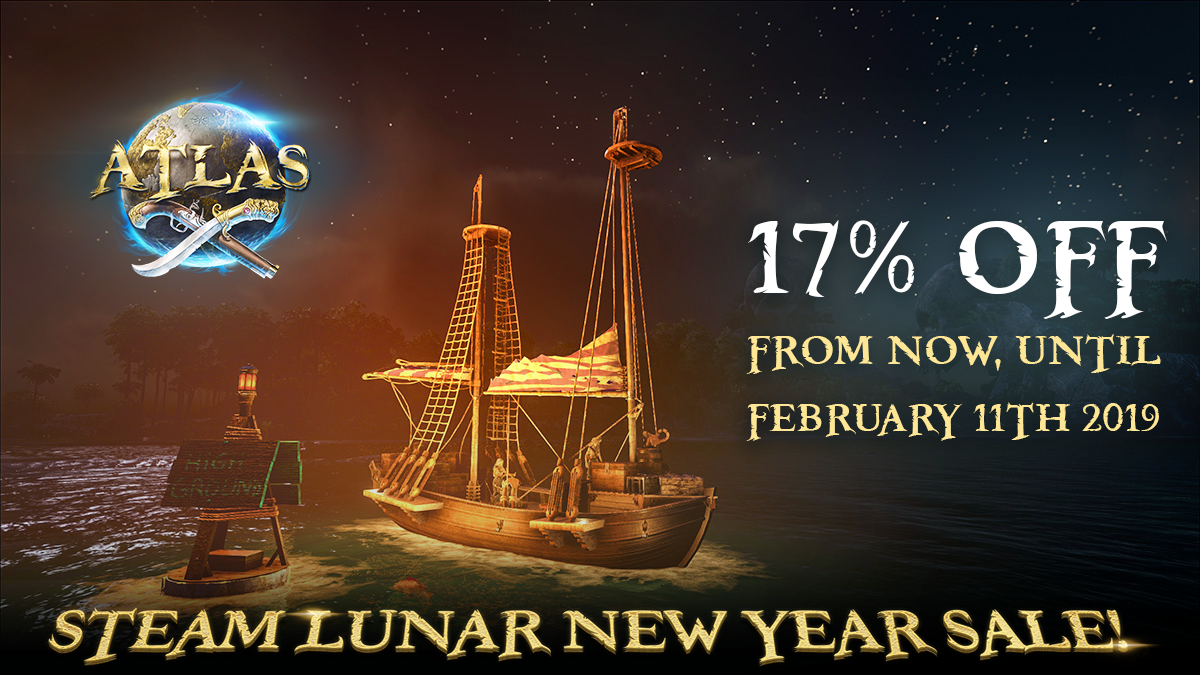 The Year of the Pig represents hard work, discipline and overall putting one's nose to the grindstone. It also signifies a focus on generosity and goodwill. We wish all of you a fortunate and rewarding Year of the Pig! 🐷

To celebrate, you can now save 17% off ATLAS as part of Steam Lunar New Year Sale! The game will be on offer until February 11th, 2019.

Weekly Patch Roundup!
In our last Captain’s Log, we spoke about some upcoming Design Changes for the game. That’s still a focus for our team and we’ll start to see those changes as we get into March and the months beyond. If you didn’t get a chance to read about, you can do so here:

In the meantime, the team are preparing on getting the major February content patch out. In addition to new content and features, we’ve still been iterating heavily on the live version of ATLAS, releasing two major versions and multiple minor version updates in the past week. Our time was split between various different areas, including many critical bugs and exploit fixes, as well as some major balance changes for our musical instruments[docs.google.com], the Kraken, and some more general/misc notes.

Remember you can don your company's flag by stylizing it in the game with a paintbrush! Upload your own images or design it how you like, with the top company flags always being visible on https://map.playatlas.com/ 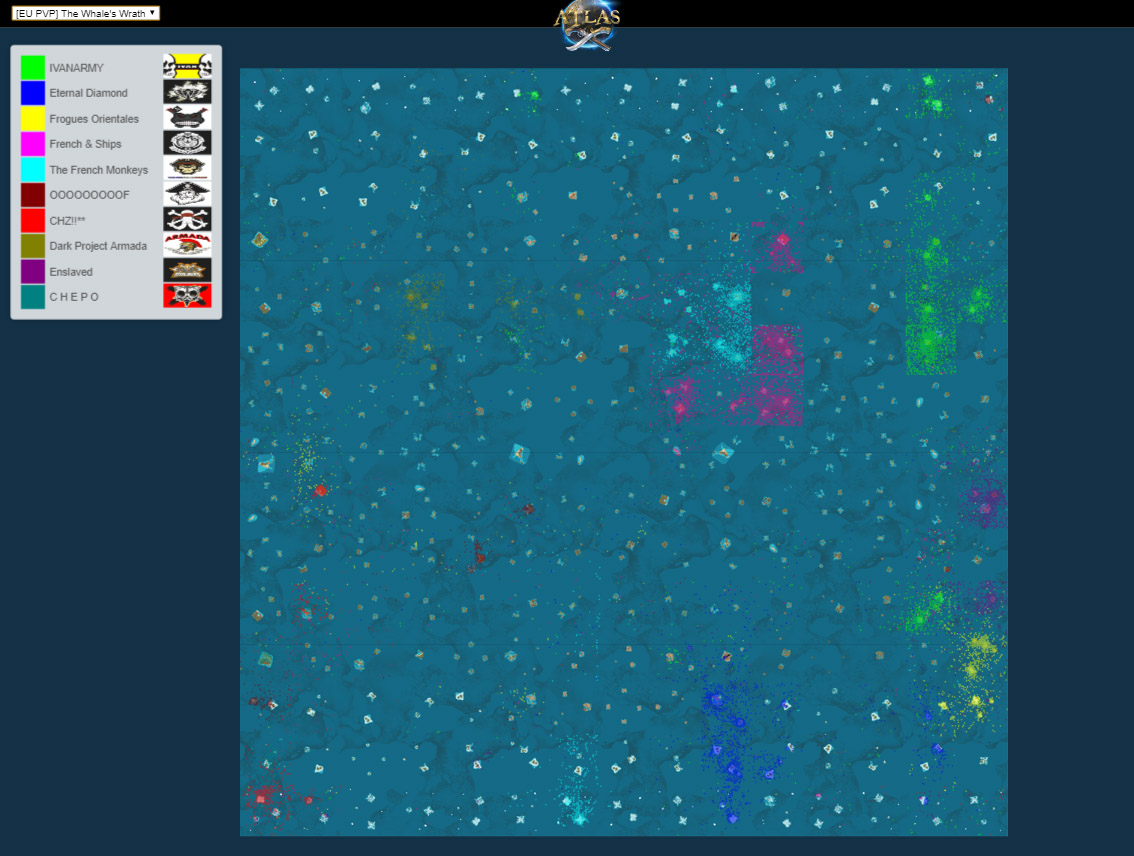 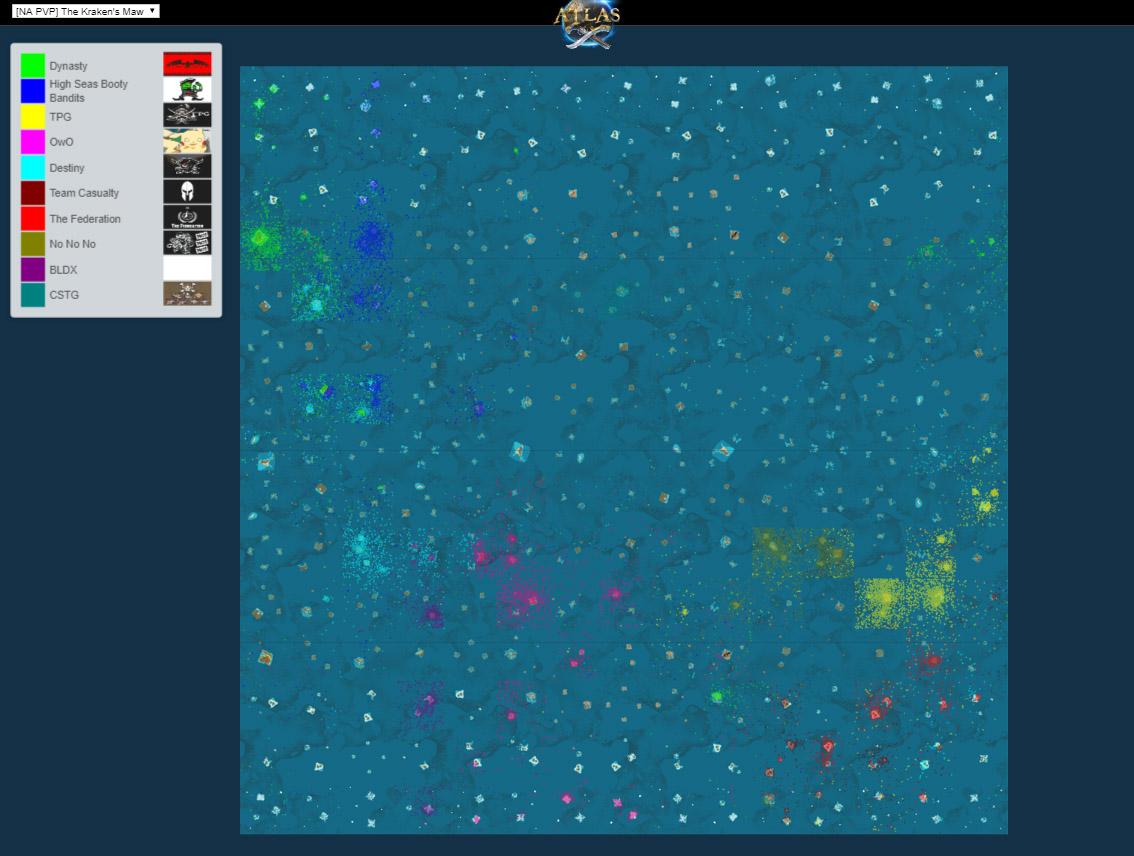 Held: Dynasty, High Seas Booty Bandits, TPG, CSTG, OWO, No No No, and The Federation

And whilst there isn’t active PvP on PVE servers, we’d like to recognize the following Companies for their claims! 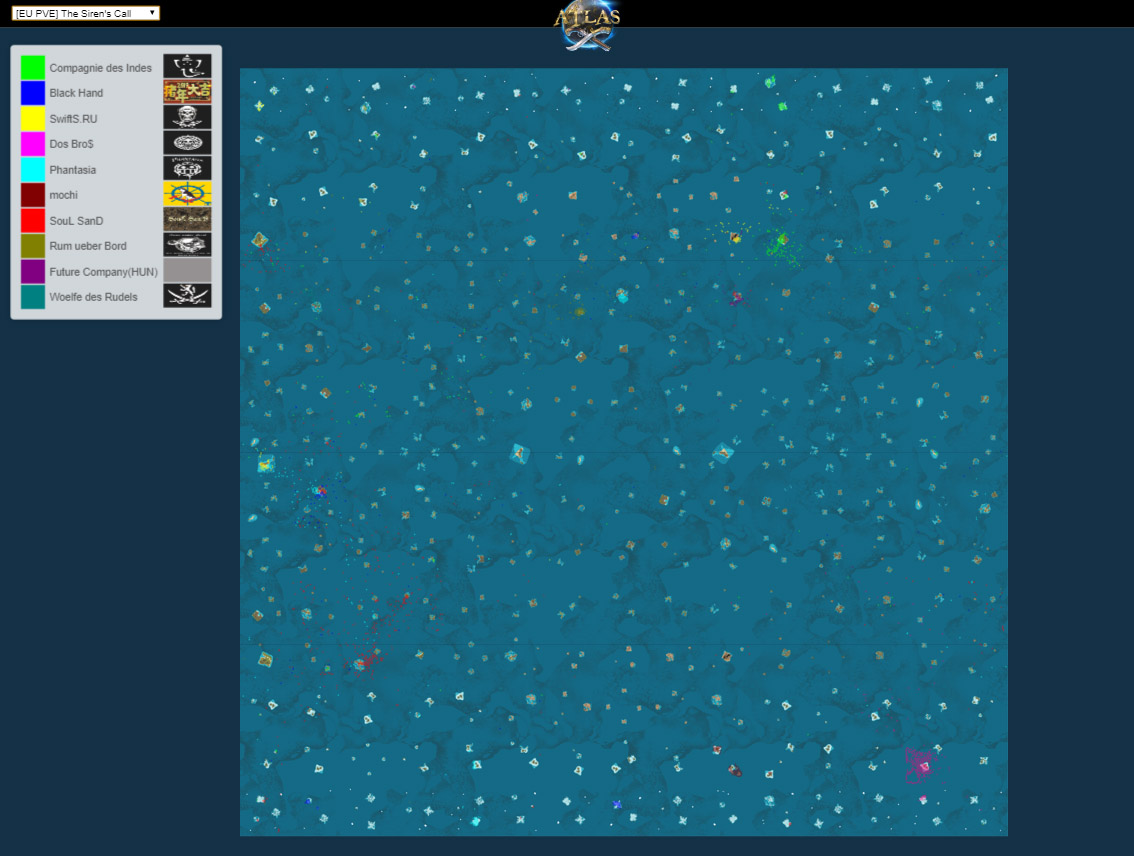 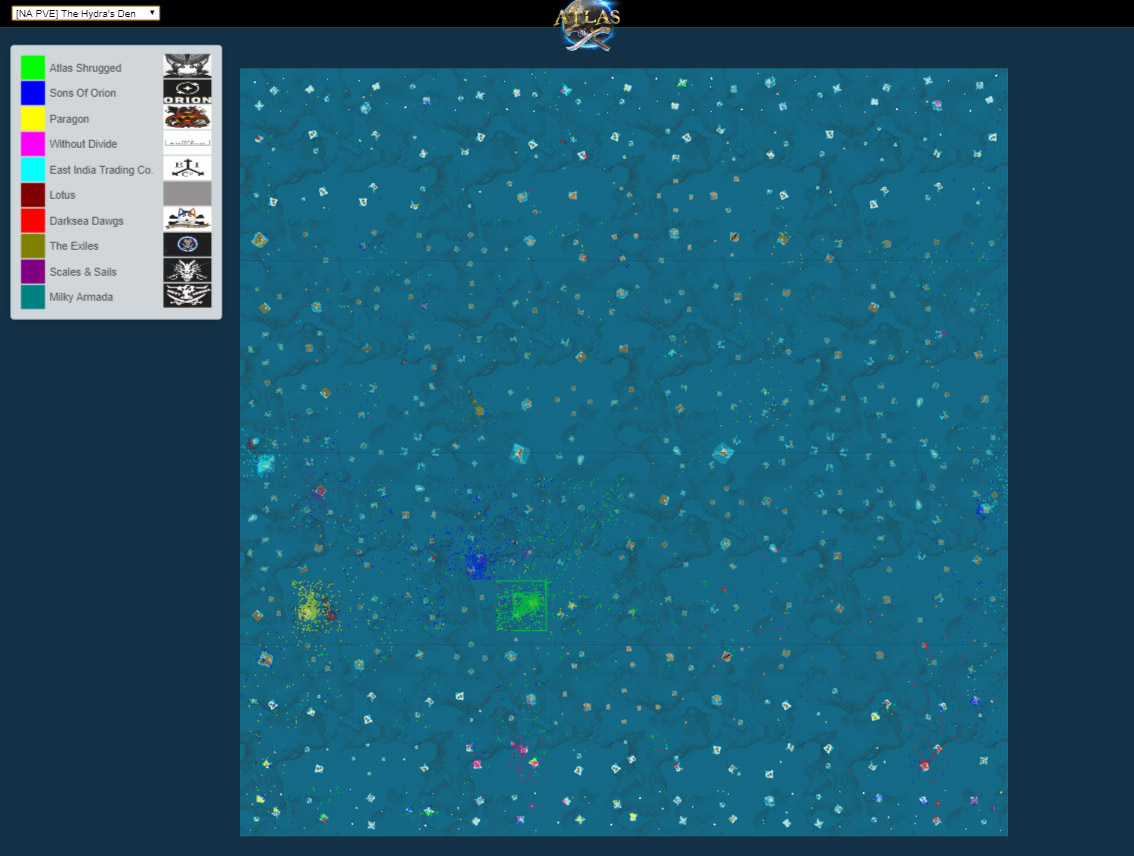 Show ‘n Tell #3!
We’re still collecting entries for the Show ‘n Tell! So you have a little longer to astound us with your creations, be they your fleets, building designs, imaginative tatts, entertaining videos, original fanart or scenic screenshots. Don’t be shy and head to the submission thread for a chance to win some booty in the form of a cash prize!